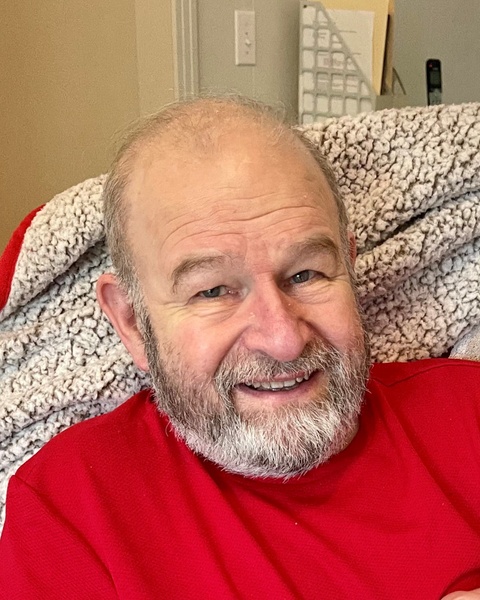 Johnny was a stand-out athlete at J.F. Webb High School in Oxford, North Carolina, where he was named the North Carolina Coca-Cola Football Player of the Year and All-Conference in football and baseball. He was also heavily involved with the Future Farmers of America during high school serving as a chapter and state officer.

Johnny was a proud U.S. Marine Veteran serving his country from 1969 -1971. He worked as a licensed real estate appraiser. A former long-time Siler City resident, he was an active member of the Chatham County Democratic Party throughout the 1990’s, serving as the group’s Chairman for several years. Johnny was an avid reader and devoted NC State and sports fan. He volunteered many years as a youth sports coach for football, basketball, baseball and softball teams in Chatham and Lee Counties.

In addition to his parents, he is preceded in death by his brother, Jesse R. Butts, Jr., and niece, Jessica Butts.

He is survived by his daughters, Natalie Simpson and husband Jimmy of Chapel Hill, and Caroline Butts of Morehead City; son, Johnathan Butts of Myrtle Beach; brothers, Will Butts of Greensboro, and Tim Butts of Sanford; grandchildren, Jack, Drew, and Charlotte Simpson, and several nieces and nephews.

A private family service will be held at a later date.

To order memorial trees or send flowers to the family in memory of Johnny Winberry Butts, please visit our flower store.