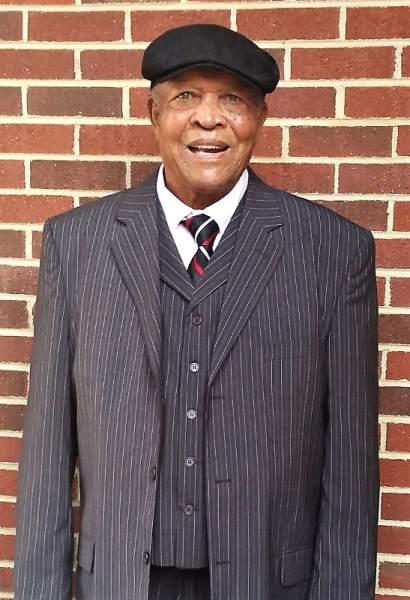 Johnnie Rogers, 76, of Siler City died Tuesday, April 17, 2018. He was born in Alamance County on November 13, 1941 the son of John and Lizzie (Lindley) Rogers. Johnnie was retired from Van Thomas Construction.He was raised up in Evans Chapel and retired from Van Thomas Construction. Johnnie was a people person, who never met a stranger with a gift for conversation. He was very proud of his family, his children and their accomplishments. Johnnie was preceded in death by his parents; brothers, Thomas Doyle Rogers, Larrie, Lerry; sisters, Beverly McSwain, Shirley Rogers Jackson.

He is survived by two sisters: Hattie Alston and Bernadette Rogers both of Siler City; one brother: Rachon Rogers (Lillie) of Mt Vernon Springs; step-children, Lori Stroud of Durham, NC, Peggy Jackson of Summerville, SC, Thomas Jones of Statesville, NC; grandchild, Deneka Waddell. He leaves behind some very dear friends, especially Ruby at Braxton Manor. Family and friends may visit at Smith & Buckner Funeral Home on Friday, April 20, 2018 from 8:00 – 5:00. A graveside service will be held Saturday, April 21, 2018 at 2:00 PM at Chatham Memorial Park, 13260 Hwy 64 West, Siler City. Online condolences may be made at www.pughfuneralhome.com.

To order memorial trees or send flowers to the family in memory of Johnnie Rogers, please visit our flower store.