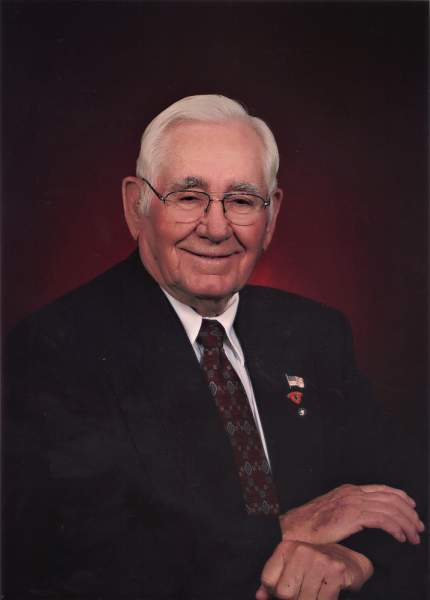 John Roy Coltrane, 96, of Siler City passed away peacefully Wednesday, December 5, 2018, at UNC Hospice Home, Pittsboro and is now walking in the presence of the Lord.

Memorials may be made to FMDA (5th Division Association) c/o President Kathy Painton, 62-3928 Lou'i Place H-1, Kamulea, HI 96743 (Tax Deductible Contribution) or Community Baptist Church Building Fund, 2575 Hamp Stone Road, Siler City, NC 27344. The family wishes to express a heartfelt "thank you" for the thoughts and prayers that have been sent. A special thank you to his private caregivers in his home and UNC Hospice Home. Online condolences may be made at www.pughfuneralhome.com.

To order memorial trees or send flowers to the family in memory of John Roy Coltrane, please visit our flower store.