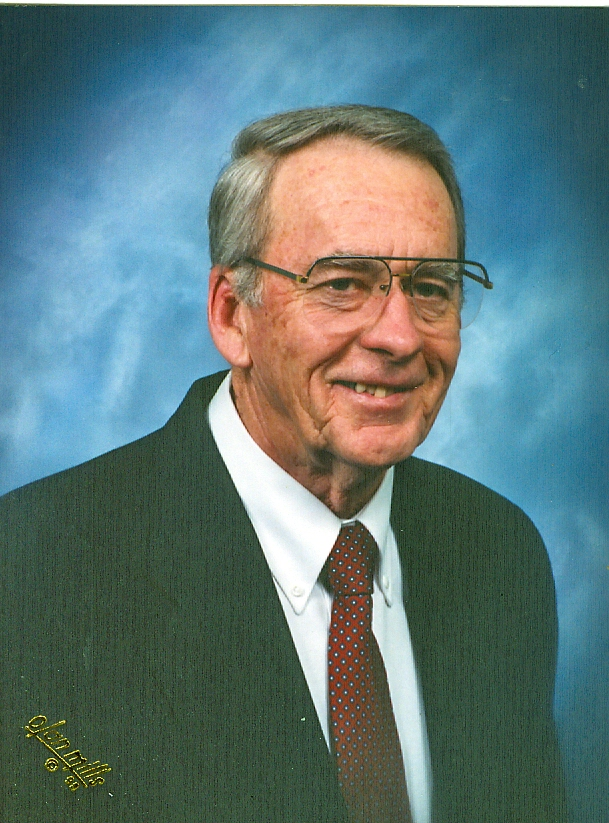 John Duncan "Dunk" Kennedy, 81, of Glosson Road, Siler City died Monday, August 8, 2016 at his residence. Mr. Kennedy was born in Chatham County on October 3, 1934 the son of Herman and Edna (Jordan) Kennedy. He was a member of the First Baptist Church of Siler City where he sang in the choir. "Dunk" was an Army veteran of the Korean War and retired from Cone Mills of Greensboro as a truck driver. He enjoyed flying, playing golf and hunting quail and doves. Dunk was preceded in death by his parents; sisters, Marguerite Brissett and Helen Neher; brother, Herman Kennedy, Jr. He is survived by his wife 58 years: Mary Alice (Glosson) Kennedy; one daughter: Kimberly K. Hughes and husband, Mike Hughes of Huntersville, NC; two sons: Jamie D. Kennedy of Siler City, NC and Wesley Kennedy and wife, Kimi Kennedy of Seattle, WA; one sister: Hilda Short of Siler City, NC; granddaughters, Megan Hughes and Caroline Hughes and many nieces and nephews. The family will receive friends Thursday, August 11, 2016 from 11:00 AM to 12:00 PM at First Baptist Church, 314 N. 2nd Ave., Siler City. A memorial service will follow Thursday at 12:00 Noon at First Baptist Church with Rev. Tony Capehart and Rev. Jim Wall officiating. In lieu of flowers memorials may be made to First Baptist Church of Siler City. Smith & Buckner Funeral Home is assisting the family. Online condolences may be made at www.pughfuneralhome.com.
To order memorial trees or send flowers to the family in memory of John Duncan Kennedy, please visit our flower store.