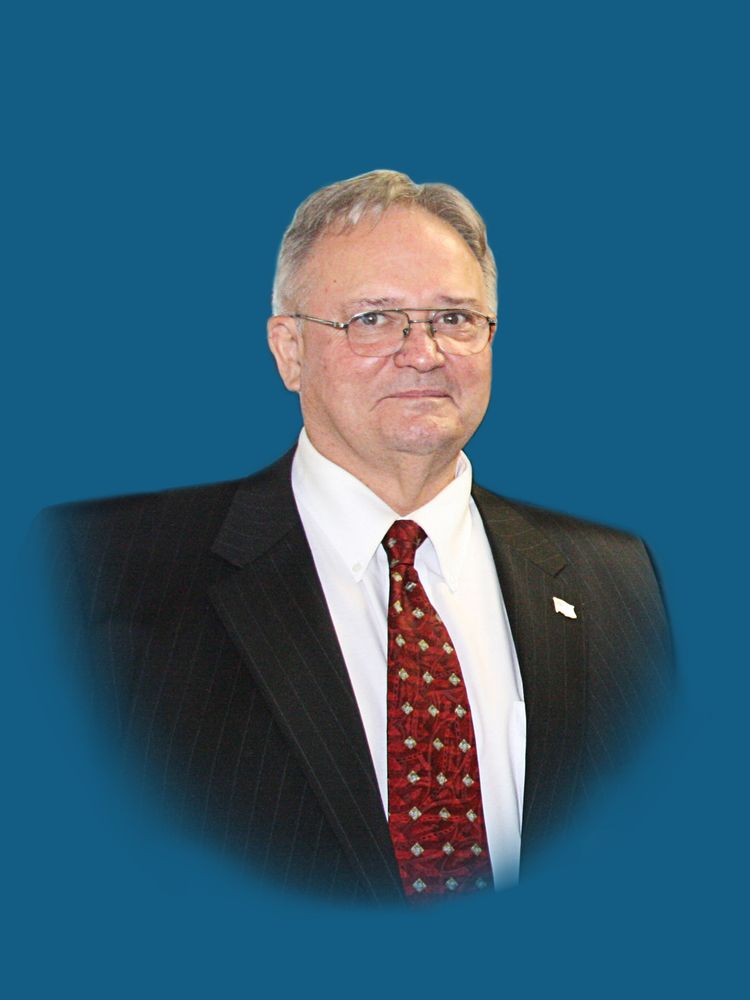 John Glenn Morris, Jr., 70, of Siler City, NC, died Wednesday, January 20, 2016, at Moses H. Cone Hospital in Greensboro, NC. Born January 15, 1946, in Durham, NC, he was the son of the late J. Glenn and Mildred Osborne Morris. John grew up in Siler City, where he played football and baseball and graduated from Jordan-Matthews High School. He graduated from Campbell College with a BS degree in Business Administration. After graduation he returned to Siler City and became a partner in the family business, Chatham Novelties, manufacturer of occasional tables. Mr. Morris became very active in the town of Siler City where he joined the Jaycees and received many awards for his civic work. He was named one of the Jaycees' Five Outstanding Young Men in North Carolina in 1971. In 1971 John served as Co-Chairman of the Chatham County Bicentennial Celebration Committee. Among other civic involvements, he served on the Siler City Planning Board, Chairman of the Chatham Hospital Board of Directors, and Election Official with the Chatham County Board of Elections. Delivering Meals on Wheels was one of John's special pleasures. His most recent community involvement was being appointed and serving as chairman of the Town of Siler Appearance Committee. Mr. Morris was a member of Siler City Masonic Lodge Number 403. Woodturning was a very special part of John's life in the recent years. He was a member of the American Association of Woodturners, Piedmont Triad Woodturners Association, and Southern Piedmont Woodturners. He enjoyed crafting segmented wood pieces and delighted in helping other woodturners. He especially enjoyed working with young people at the Leonard Recreation Center Summer Camp. His life was richly blessed by the many friends he made and the love and support they gave. Mr. Morris was a member of First Baptist Church Siler City, where he served as a trustee. He had previously served as chairman of the Board of Deacons and other offices. He was a member and rotating teacher of the L. L. Bradley Sunday School Class, the Benevolence Committee, Men's Breakfast Committee and the Senior Group,-Treasures. Survivors are wife, Judy Weaver Morris of the home; son, the Reverend Jay Morris of Stafford, Virginia, and granddaughter, Elizabeth Morris, also of Stafford and sister, Amber Morris King and her husband, Jack of Leesburg, Virginia; nieces, Lauren Bozzay of Leesburg, Virginia and Susan Caudle of Woodbridge, Virginia; brother-in-law, Tommy Weaver of Siler City, and other extended family members. Visitation will be at Smith and Buckner Funeral Home, 230 North Second Avenue, Monday, January 25, from 4:00-6:00 pm. Funeral service will be Tuesday, January 26, at 11:00 am at First Baptist Church, 314 North Second Avenue, with the Reverend Tony Capehart officiating. Burial will follow at Chatham Memorial Park with the Reverend Jim Wall officiating. In lieu of flowers, memorials may be given to First Baptist Church, 314 North Second Avenue, Siler City, North Carolina, 27344.
To order memorial trees or send flowers to the family in memory of John Glenn Morris, Jr., please visit our flower store.