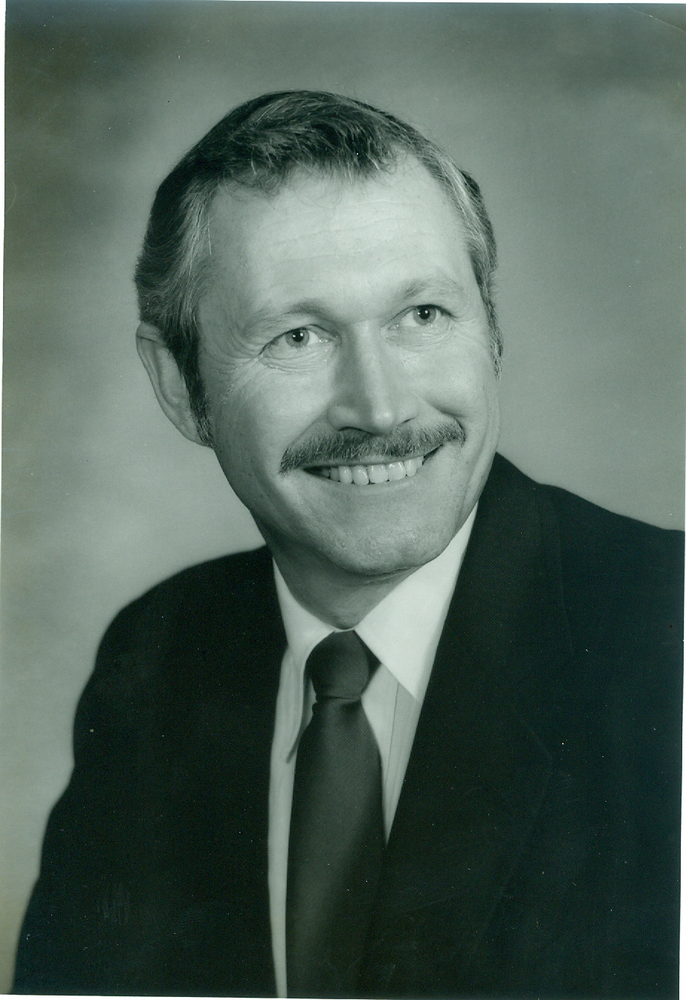 John Walter Etchison, 83, of Siler City passed away on Thursday, August 19, 2021 at Transitions Hospice Care, Raleigh. Mr. Etchison was born January 12, 1938 in Davie County, NC, the son of Everett and Lola Sofley Etchison. John was a 1960 graduate of NC State University. Following his graduation, he served in the US Marine Core Reserves for 6 years. John was a member of various Civic clubs and served as the Supervisor of the Chatham County Soil and Water Conservation for 35 years, and as Chairman for 30 years. John began his career with the Forsyth County 4-H Clubs as well as a Chatham County Livestock Agent for the NC Extension Service. He then worked at Planters National Bank/RBC Centura. In his early career, he was a Farm Loan Officer, and later became the City Executive of the Siler City office in 1967. He remained in this position for 28 years until his retirement in 1992. John and his wife Rachel farmed all their lives, until he retired from chicken farming in 2010. He continued raising beef cattle until his passing. He is survived by his loving wife of 59 years, Rachel Estes Etchison; daughters: Tonya Balan and Husband Charles of Pittsboro, and Patrice Etchison of Cary; granddaughters, Laura and Caroline Balan; sisters, Betty West of Mocksville, and Mary Martin "Marty" Babcock of Raleigh; sister in law, Rebecca Estes of Mooresville. Mr. Etchison will Lie in Repose on Saturday, August 21, 2021 from 1:00-5:00 PM at Smith & Buckner Funeral Home, 230 North Second Avenue, Siler City, NC. A graveside service will be held at 2:00 PM on Sunday, August 22, 2021 at Oakwood Cemetery, N. Chatham Ave, Siler City with Rev. Casey Rayfield officiating. In lieu of flowers, memorials may be made to St. Jude Children's Research Hospital, 501 St. Jude Place, Memorial Giving, Memphis, TN 38105-9959, www.stjude.org/memorial. Smith & Buckner Funeral Home is assisting the Etchison family. Online condolences may be made at www.pughfuneralhome.com
To order memorial trees or send flowers to the family in memory of John Walter Etchison, please visit our flower store.