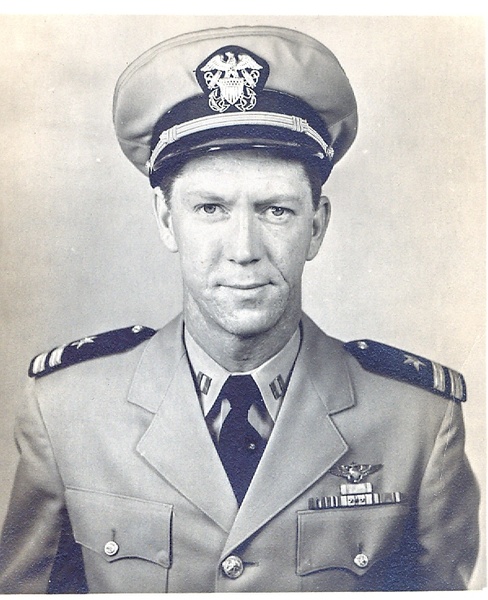 A native of Randolph County, J.C. lived his life in Chatham County. He was born September 18, 1919, the son of Joe Alexander and Ella Cheek Williams. J.C. was preceded in death by his parents; his wife of 62 years, Catherine Ward Williams; and one brother, John Kermit Williams. He is survived by his son Joe Williams and wife, Eileen, of Siler City; granddaughter Doctor Kara Williams of Atlanta, Georgia; and several nieces and nephews, including Clegg Williams and Nancy Sue Sturdivant of Chapel Hill.

Funeral services will be Sunday, June 11th at two o'clock, at First United Methodist Church, 1101 West Raleigh Street, Siler City. Visitation will be at 1:00 at the same location.

J.C. attended Siler City High School, graduated from Bevard College and was enrolled at North Carolina State College in Raleigh, NC. In 1941, he joined the US Navy and received his aviator's wings in July of 1942. He piloted a PBY-5A a navy patrol seaplane. He served his country in the Aleutians, the South Pacific, and Saipan. He then joined the Naval Reserves, serving during the Korean Conflict in French Morocco. He left active duty as a Naval Lt. Commander. He remained involved with his fellow aviators until his death.

J.C. Williams was the owner of Williams Seating Company for over fifty years and a lifetime member of the First United Methodist Church.

The Williams' family appreciates the support of neighbors and friends during J.C.'s lifetime.

Smith and Buckner Funeral Home is assisting the family. Online condolences may be made at www.pughfuneralhome.com.

To order memorial trees or send flowers to the family in memory of Joe Cheek "JC" Williams, please visit our flower store.