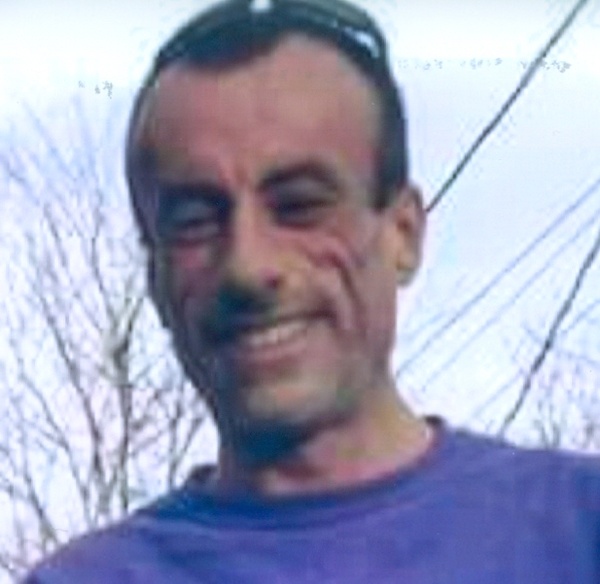 Mr. Hammer was born in Randolph County on December 9, 1974, the son of V. Garrett and Carol Adcock Hammer.

He formally owned and operated the All Occasions By Jody. He enjoyed going to the beach, traveling, Christmas decorating and loved to be around people. Jody attended West End UMC. He was preceded in death by his grandparents; Paul and Pauline Adcock and Vernon and Ruby Hammer.

The family will receive friends Wednesday, November 14, 2018 from 2 to 3 PM at Smith & Buckner Funeral Home, 230 North Second Avenue, Siler City, NC. A celebration of his life will follow at 3:00 PM in the Smith & Buckner Chapel with Rev. Jim Folks and Rev. Frank Taylor officiating. A private inurnment will follow at a later date. In lieu of flowers memorials may be made to Meals on Wheels, Chatham Council on Aging, P O Box 715, Pittsboro, NC 27312 or Stand Up To Cancer, P O Box 843721, Los Angeles, CA 90084-3721 Smith & Buckner Funeral Home is assisting the Hammer Family.

To order memorial trees or send flowers to the family in memory of Jody Brent Hammer, please visit our flower store.