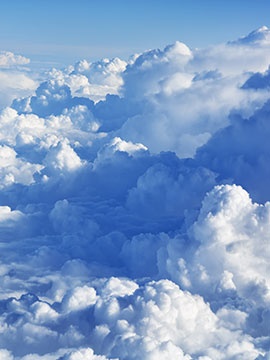 Jody Lane Fields, 67, of Bowers Store Road, Siler City died Monday, December 12, 2016 at UNC Hospitals. Mr. Fields was born in Chatham County on December 25, 1948 the son of the late Van E. Fields and Exi Bell (Perry) Fields. Jody was an Army veteran of the Vietnam War and worked for CenturyLink in installation of fiber optics. He was a member of Hickory Mountain Baptist Church and enjoyed farming and drag racing. Jody was preceded in death by his father. He is survived by one daughter: Gina Fields Pike and husband, Murphy of Siler City; one son: Clint Fields and wife, Jessica of Siler City; mother, Exi Bell (Perry) Fields of Pittsboro; one brother: Van E. Fields, Jr. of Texas; grandchildren, Madilyn Fields, Lillian Pike, and Cooper Fields. The family will receive friends Thursday, December 15, 2016 from 6:00 to 8:00 PM at Smith & Buckner Funeral Home, 230 North Second Avenue, Siler City, NC and at other times at the home of the daughter, Gina, 1995 Bowers Store Road, Siler City. A graveside service willl be held Friday, December 16, 2016 at 2:00 PM at Hickory Mountain Baptist Cemetery, 1094 Mt. Vernon-Hickory Mountain Road, Siler City with Rev. Tony Capehart officiating. The family wishes to the express a special thank you to the Tommy Fogleman Family for the love and support extended to our family over the years. Online condolences may be made at www.pughfuneralhome.com.
To order memorial trees or send flowers to the family in memory of Jody Lane Fields, please visit our flower store.