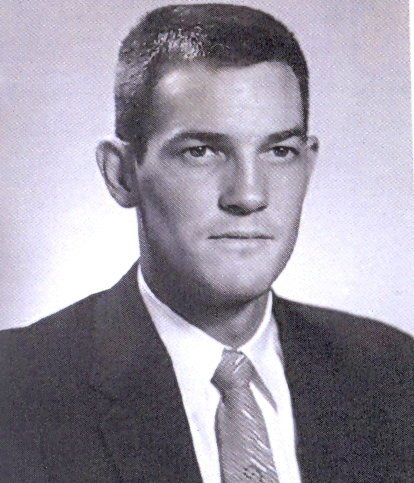 Mr. Watts was born in Richmond, Virginia on August 8, 1931 the son of Harold Watts, Sr. and Olive (Privette) Watts. Jesse was a member of the First Baptist Church of Siler City where he taught the Young People Sunday School Class and was a former member of the Siler City Jaycees. He was a graduate of East Carolina University and a retired contactor in home construction. Jesse is survived by his wife of 60 years: Patricia (Harris) Watts; two daughters: Debra W. Yamrose and husband, Scott, Angie Watts; one son: Steve Watts and wife, Sherry; eight grandchildren; eight great-grandchildren; two brothers and two sisters.

.A graveside service will be held Friday, April 12, 2019 at 2:00 PM at Oakwood Cemetery, Siler City with Rev. Tony Capehart officiating.

To order memorial trees or send flowers to the family in memory of Jesse Reid Watts, please visit our flower store.