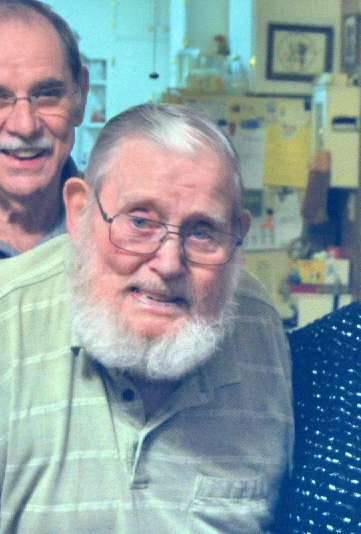 Mr. Jones was born in Chatham County on September 7, 1927 the son of William Clay and Mary Elizabeth (Maness) Jones. He was an Army Veteran of WWII, had been employed by Carolina Power & Light as a Foreman and attended Power Point Fellowship Church of God. Jesse enjoyed hunting, fishing, camping and was an avid sports fan. He was preceded in death by his wife, Nannie Marie Pond Jones; his parents; brothers, Junior and Alec Jones; sister, Gracie Brown.

In lieu of flowers memorials may be made to UNC Hospice, PO Box 1077, Pittsboro, NC 27312. Online condolences may be made at www.pughfuneralhome.com.

To order memorial trees or send flowers to the family in memory of Jesse Jewel Jones, please visit our flower store.