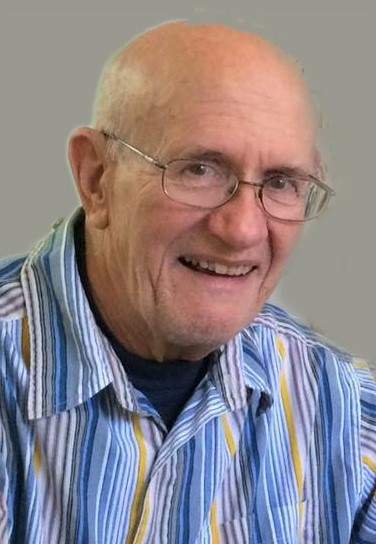 Mr. Powell was born March 15, 1940 in Jackson County, Missouri the son of Vincent and Mary (Neagle) Powell. He was a graduate of Rockhurst College in Kanas City, MO. Jerry was a retired IT Manager for Glaxo, a member of St. Julia's Catholic Church and a lifetime member of the Knights of Columbus. He was a devoted husband, father and grandfather involved in the active lives of his family. Jerry was preceded in death by his parents; brother, Joseph Powell; sister, Catherine Wilson and a granddaughter, Sydney Ellyn Powell.

Memorials may be made to Chatham County Council on Aging, 365 NC 87, Pittsboro, NC 27312 or to the Children's Tumor Foundation, c/o Anna's Army @ join.ctf.org/fundraiser/2018072. Online condolences may be made to www.pughfuneralhome.com.

To order memorial trees or send flowers to the family in memory of Jerome "Jerry" Kenneth Powell, please visit our flower store.