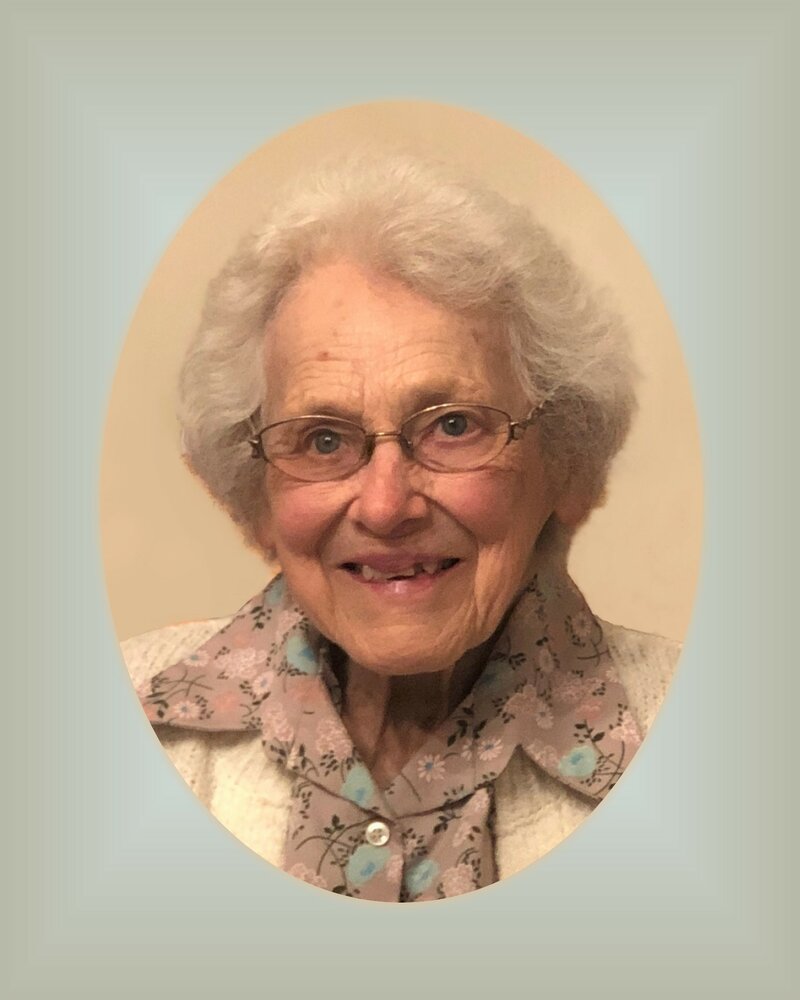 Jenny Lynn Paschal Cranford, 90, of Siler City went to be with her Lord and Savior on Thursday, February 3, 2022, surrounded by her loved ones at her home.

Jenny was born in Chatham County, NC to the late Len B. and Eva Gilbert Paschal. After graduating from Bob Jones Academy in Greenville, SC, she received her RN degree from Rex School of Nursing in Raleigh, NC in 1953. She married Jimmy Cranford in 1952 and had 3 children; June Peck (Jonathan), Joel Cranford (Sharon), and Janet Neal (Randy). After several years of nursing at Chatham Hospital, she began helping Jimmy at Cranford Studio in Siler City with portraits, weddings and framing. She became an expert at tinting portraits with oil paints. As a committed Christian, she was a student of the Word and for many years served as a Sunday School teacher. She was also a member of the Gideon Auxiliary and a hospice volunteer. She enjoyed crafting, singing, gardening, raising African violets, cooking and collecting recipes, and supporting overseas missionaries with finances and packages. She will be missed by her surviving family which includes her devoted husband of 69 years; sisters, Dorothy Frazier, Leona Whichard, Vivian Michael, and Irma Simons; brothers, Lewis and Barton Paschal;  grandchildren, Janna Peck Lotze, Joy Peck Herrmann, Jamin Peck, Justin Neal, and Kara Neal Lynn; great-grandchildren, Anaya, Emi, and Ilan Lotze, Judah, Joshua, and Joelle Herrmann, Esther, Jaren, Elianna, Jonathan, and Jason Peck, Blake and Joanna Neal, and another on the way, and many nieces and nephews.

To order memorial trees or send flowers to the family in memory of Jenny Paschal Cranford, please visit our flower store.