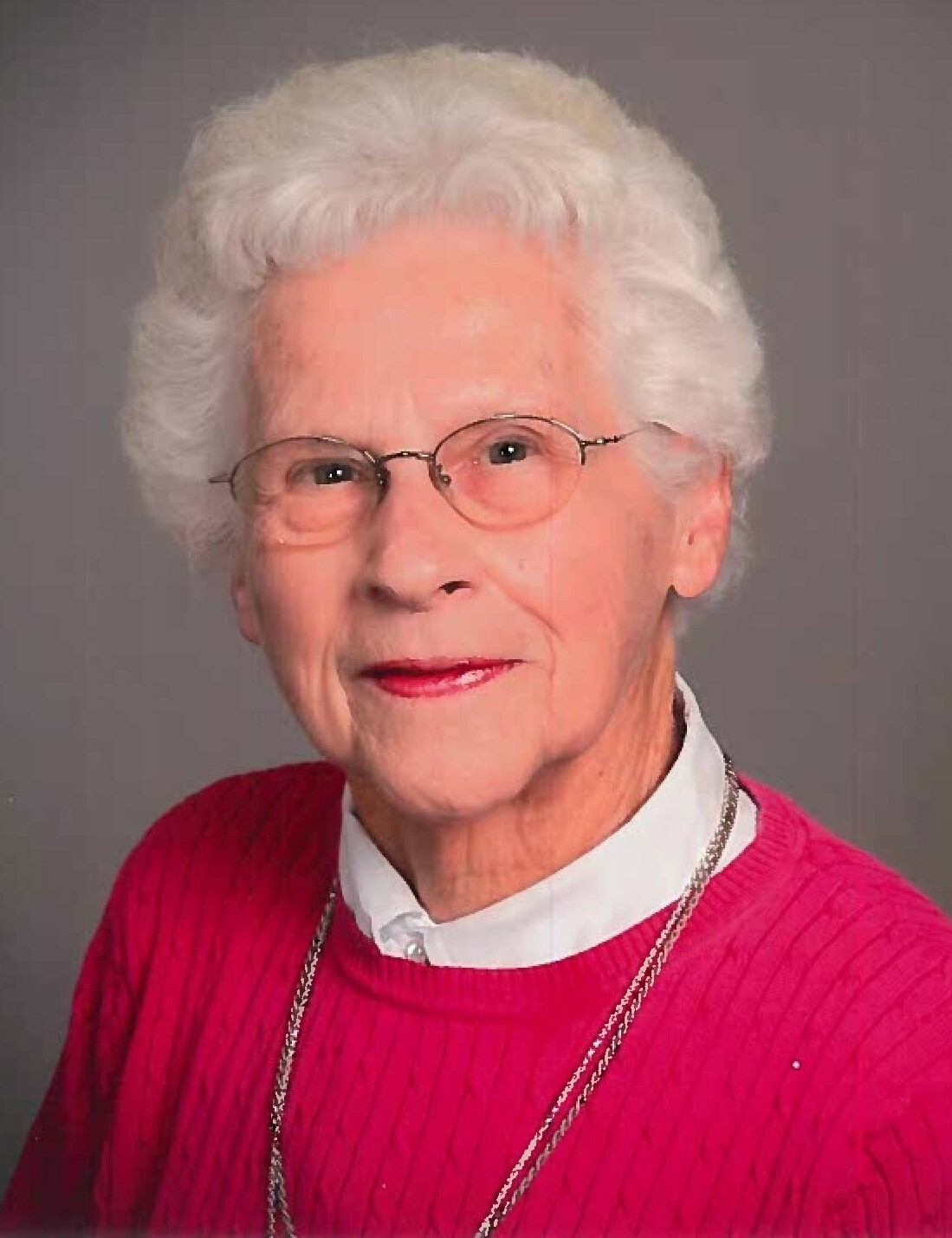 Jean was born in Davidson County on January 20, 1931, the daughter of Charlie C. and Leona Miller Wrenn.

Mrs. Andrews grew up on 2nd Ave. in Siler City. She was the 1949 Valedictorian at Siler City High School, and went on to graduate from Meredith College specializing in organ performance. While living in Jacksonville, FL, Jean was the Manager of the A Stitch in Time Needle Craft Store. Jean was a very active member of the First United Methodist Church, where she served on the hospitality and food committee and the Threads of Faith. Jean often assisted in delivering the Church Sermon CD's to the shut in's in the area. She loved working in the yard, tending to her flowers, playing cards (hearts), and giving handmade gifts. Jean was an immaculate housekeeper, and spent her later years as a homemaker. She enjoyed painting ceramics, and sewing; Jean was a master of many needle crafts and knitting. She was a rule breaker, a lead foot, and had a sharp-witted sense of humor. In addition to her parents, Jean is preceded in death by her husband George Henry Andrews, Jr.; 7 brothers, and 9 sisters.

A Celebration of Life service will be held at 2 P.M. on Saturday, June 25th at the First United Methodist Church of Siler City, with Rev. William Sabiston officiating. The family will greet friends at the church beginning at 1 P.M. Family and friends are invited to a graveside service at Oakwood Cemetery following the Celebration of Life.

In lieu of flowers, memorials may be made to the First United Methodist Church, PO Box 212, Siler City, NC 27344

To order memorial trees or send flowers to the family in memory of Jean Wrenn Andrews, please visit our flower store.