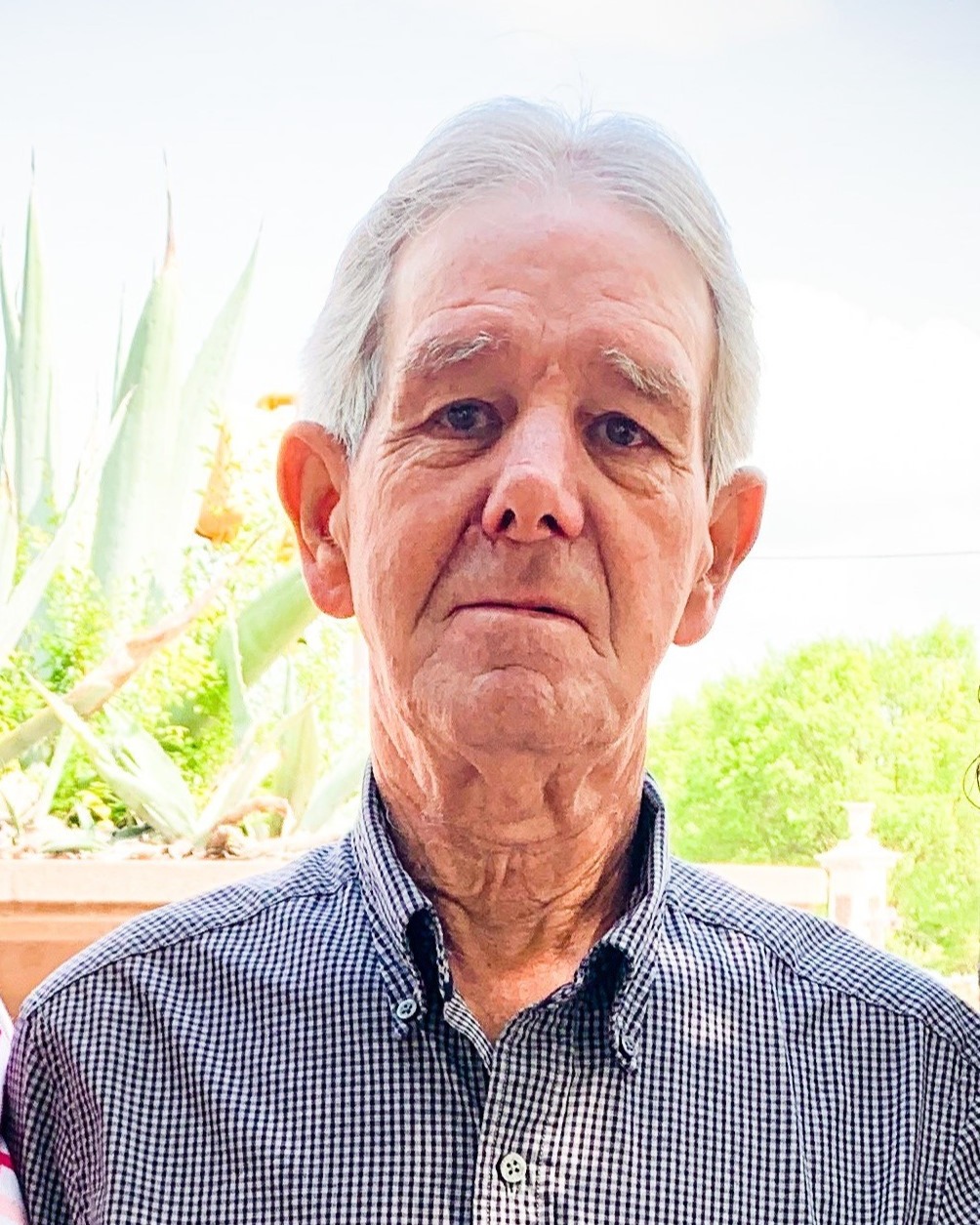 James "Foss" Lewis Homesley, 75, of Goldston, passed away peacefully surrounded by his loved ones at his home on Friday, December 23, 2022.

Mr. Homesley was born in Lee County on January 4, 1947, the son of James and Frances Boyd Homesley.

James was a United States Navy Veteran who proudly served his country during the Vietnam War. He loved his dog, Dylan. He enjoyed watching Nascar and was a huge Earnhardt fan. James liked being outside, whether it was to go fishing or watching the hummingbirds fly around. In addition to his parents, he is preceded in death by his sister, Pat Mills; and brothers, Greg and Freddy Homesley.

A Celebration of Life will be held at a later date.

To order memorial trees or send flowers to the family in memory of James Lewis Homesley, please visit our flower store.