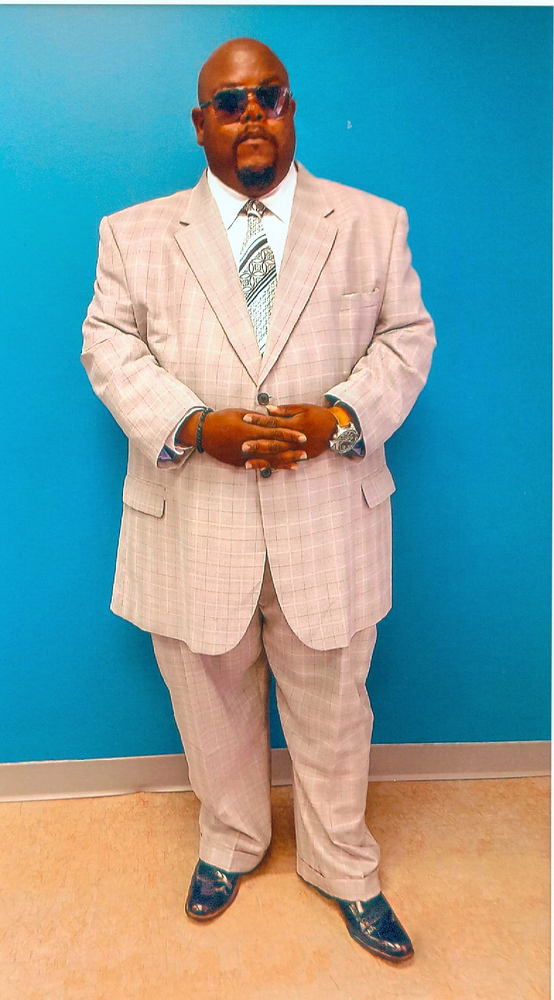 Mr. Isreal was born March 28, 1981 the son of James L. and Charlene (Govan) Isreal. Jamaine graduated from Jordan Matthews High School and attended Guilford Technical Community College in the culinary program. He was a member of Praise Tabernacle Church and was raised in the ways of the Lord. His favorite scriptural quote was "My God shall supply all my needs according to His riches in glory by Christ Jesus". Philippians. 4:19. Jamaine was a dedicated worker with a great sense of humor. He enjoyed cooking, listening to music and watching cartoons.

To order memorial trees or send flowers to the family in memory of Jamaine Lewis Isreal, please visit our flower store.