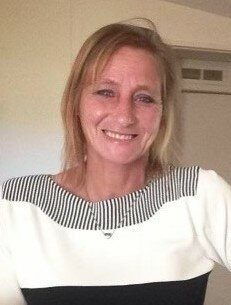 Mrs. Parrish was born in Guilford County on February 15, 1973, the daughter of John and Alice Martin Spencer.

Ginger was a 1990 graduate of Southern Alamance High School. She worked as an office administrator at Bear Creek Arsenal until her passing. Ginger adored her grandchildren, and crafting, especially woodworking. She enjoyed getting to spend time in the mountains. Ginger is preceded in death by her mother Alice Martin Spencer.

To order memorial trees or send flowers to the family in memory of Ginger Lynn Parrish, please visit our flower store.