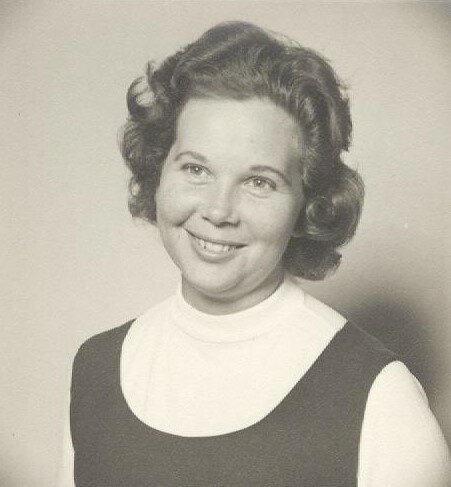 It is with great sadness, that the children of Georgiann Donna (Waters) Strompf are mourning the passing of “Misty”, on January 15th, 2022 at the age of 91. “Misty”, born in Ridgewood, Queens, NY was the daughter of George and Mary (Abstein) Waters. She is survived by her sister Lucille and husband Salvator Granfort, her four children, Gary and wife Pamela, Richard and wife Ellen, David and wife Philomena and Amy and husband Wally Armstrong, seven grandchildren, Kevin, Joseph, Rachael, Alex, Max, Samantha and Christina, eight great grandchildren, Donte’, Nicholas, Rozlyn, Olivia, Ayden, Dexter, Tessa and Milo, and many nieces and nephews.

Misty graduated from Bishop McDonnell Memorial High School in Brooklyn, NY, and began her retail career at Macy’s, Herald Square. It was at Macy’s, that she met her future husband, Philip Richard Strompf, who passed away on October, 31st, 2019. Before having a family, Georgiann started working for AT&T as a Telephone Operator. After Philip returned from Japan, where he was stationed during the Korean War, they started their family. As the children got older Misty took a job as a Bookkeeper for a firm in Wantagh, NY.

In addition to her being a loving wife, working mother, caregiver, family historian, she was also, a published Poet, a voracious reader, and accomplished cook specializing in many Hungarian dishes.

Misty’s love of her family was indicative of her caring, loving nature.

After they both retired, they moved to Little River, SC. They spent their time reading, playing golf and dining out. As they aged, it became necessary to move in with their daughter Amy and Son in Law Wally, in Siler City, NC and remained there, until they passed.

If you would like to make a donation in Misty’s memory, please donate to one of her favorite charities: The American Diabetes Association, St. Jude’s Children’s Research Hospital, Wounded Warriors, The North Carolina Food Bank, The Arbor Day Foundation or the Shelter for Battered Woman.

To order memorial trees or send flowers to the family in memory of Georgiann Donna Strompf, please visit our flower store.