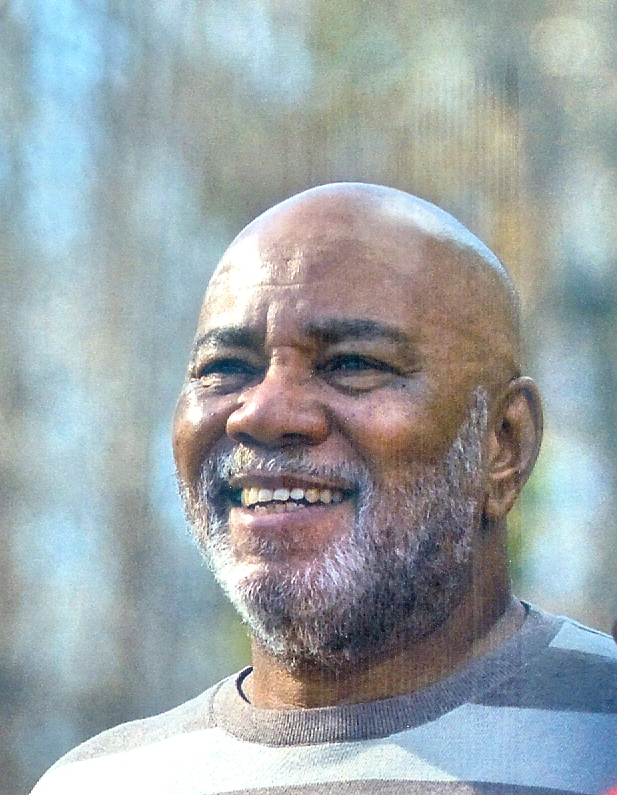 George Washington Bell transitioned to eternal life July 2, 2019 at Hospice House, High Point, NC.  George was born in Canoe, Al to the late George and Louise Bell.  He was the oldest of seven children.

After graduating from High School George attended Barber College in Birmingham, Alabama.  Soon after he migrated to New York for better opportunities.  George was born with an entrepreneurial spirit and decided to move to Detroit, Mi where he purchased a Barber Shop as barbering was his first passion.  While in Detroit, he also became a licensed electrician and performed extensive electrical work on the Renaissance Center which is now the Headquarters of General Motors Corporation in Downtown Detroit.

His other business ventures include, Anastasia Furs, Set Artistry Jewelry & Precious Metals and Strawberry Fields Night Club.  George believed that you should create your own way of making a living and was instrumental in creating various jobs in the city because of his various business ventures.  Because of his active involvement in the city of Detroit, George was awarded the Spirit of Detroit Award and a Testimonial Resolution by the Detroit City Council for his leadership and entrepreneurship.

George was interested and well versed in politics, history, sports and all world affairs, some would say that he has an opinion about everything.

Loved, Admired and Respected by many, George had a generous heart.  George has helped a lot of people over the years, he was always available to give words of wisdom, knowledge, encouragement, a kind word and even money of needed.

To order memorial trees or send flowers to the family in memory of George Washington Bell, Jr., please visit our flower store.