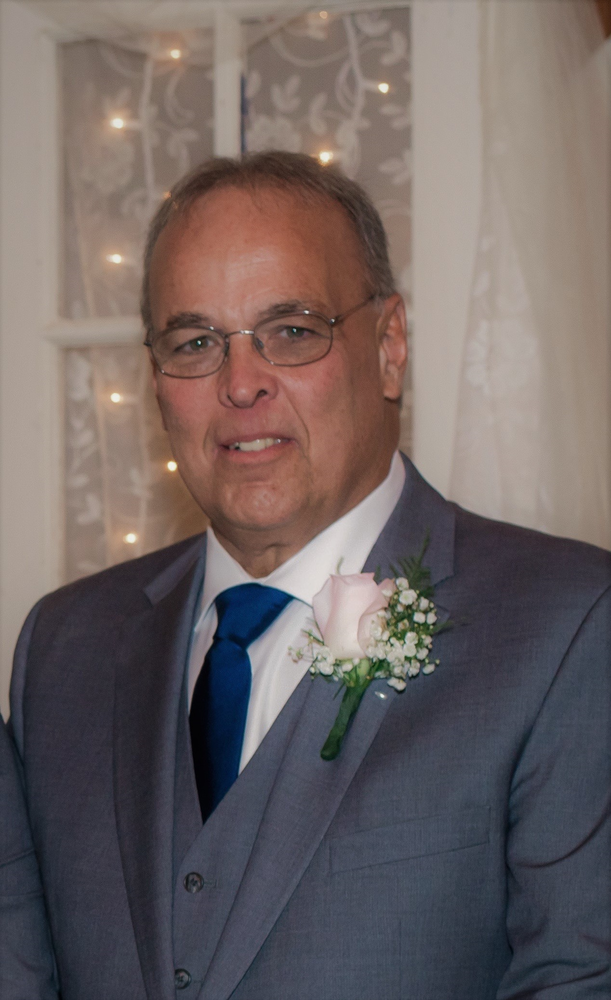 Mike was born in Chatham County on February 13, 1952, the son of George C. and Eunice (Allen) Terry. He was a member of Fellowship Baptist Church, a former Deacon and member of the Victory in Christ Sunday School Class. He was co-owner and operator of Bestfood Cafeteria and Hayley Bales Steak House. Mike’s faith in God was an anchor in his life, and he was devoted to his family; he loved everyone. Mike gave so many great memories to each of us. Mike is now free of his burden of cancer. He dealt with his cancer as though there was nothing wrong with him. He loved the outdoors, especially going camping and to the beach. Mike was blessed with the gift of gab and loved talking to people. He was well known as a jokester!

Online condolences may be made on line at www.pughfuneralhome.com.

To order memorial trees or send flowers to the family in memory of George Michael Terry, please visit our flower store.