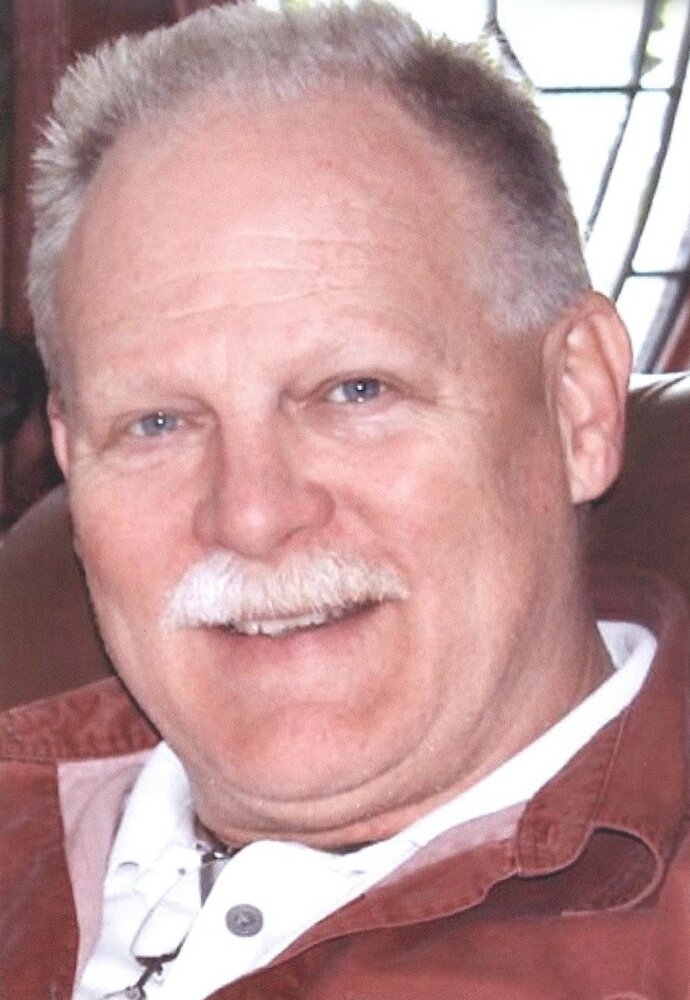 Gene Klein Harris, Sr., 64, of Goldston, went to his heavenly home on Friday, January 21, 2022 surrounded by his family at his home.

Mr. Harris was born in Lee County on May 13, 1957, the son of Edward Milton Harris, Jr. and Evelyn Esther Klein.

Gene was a member of the Goldston United Methodist Church, and sang in the Church Choir. After graduating High School, Gene received his Bachelor's Degree from Guilford College in 1979. He served as a fireman for 44 years with the Goldston Volunteer Fire Department, later being elected as Chief. Gene spent his working years as Magistrate Judge, serving for 32 years, from 1982-2014 before retiring. He was also an Owner/Operator of a long distance trucking company from 1979-1982, with his CB Handle "Coyote". Gene was an Eagle Scout, and was very active with the Boys Scouts. He loved his family, especially his grandchildren who called him "HiPa".

In lieu of flowers, donations may be made to the Goldston Volunteer Fire Department, or the Goldston United Methodist Church Choir Fund.

To order memorial trees or send flowers to the family in memory of Gene Klein Harris, Sr., please visit our flower store.