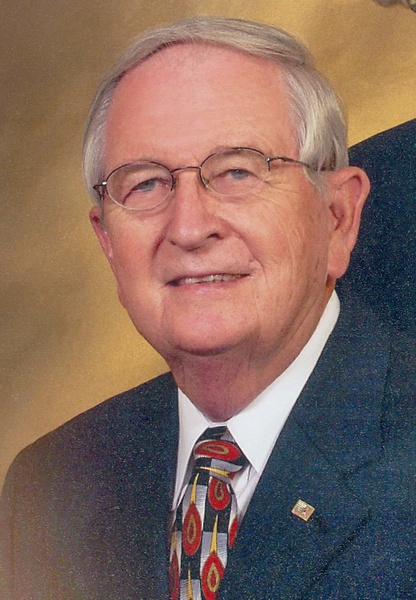 Frank was an active member of First Baptist Church of Siler City where he had served as a deacon, was a member of the Murray Andrew Sunday School Class and served as its treasurer, and a member of the Brotherhood. He was an Army veteran of the Korean War and he retired in 1995 from Southland Life Insurance, which later became Life of Georgia. After retirement from the insurance business, he served for 21 years as a substitute teacher at Jordan Matthews High School. In April of 2017 he was recognized with an appreciation celebration for his dedication and service to the school and students. Frank was an avid reader, Carolina Tar Heel fan and enjoyed working in his yard. He loved his grandchildren and great-grandchildren and enjoyed attending and helping coach their sports events.

Inurnment will be in Loves Creek Baptist Cemetery with military rites by the Randolph County Honor Guard.

To order memorial trees or send flowers to the family in memory of Frank Clark, please visit our flower store.