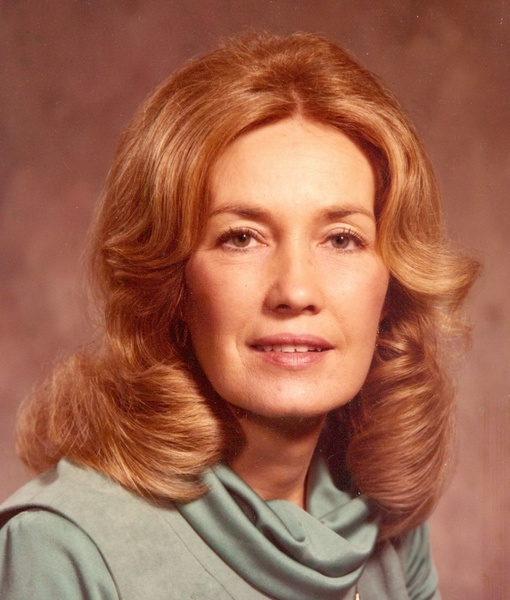 Fay Beal Jessup Brogan, 87, of Goldston went home to be with the Lord on Friday, September 17, 2021 at Genesis Siler City Center.

Mrs. Brogan was born in Chatham County on January 16, 1934, the daughter of Joe and Florence Hilliard Beal.

Fay was a Registered Nurse. She graduated as an Honor Student at CCCC College in Sanford. She loved her work and her children. Fay taught Sunday School classes for many years at Brush Creek Baptist Church. In addition to her parents she was preceded in death by her husbands: Aubrey Jessup, Johnny Welch, and Roger Brogan; daughters: Joanna Jessup Harris, and Judy Jessup Burns; brothers, Loy, Vernie, Byrd, Glen "Doc", and Forest Beal; and sisters, Josie Pickard, Violet Yow, Gertie Headen, and Gola Hammer.

To order memorial trees or send flowers to the family in memory of Fay Delene Jessup Brogan, please visit our flower store.