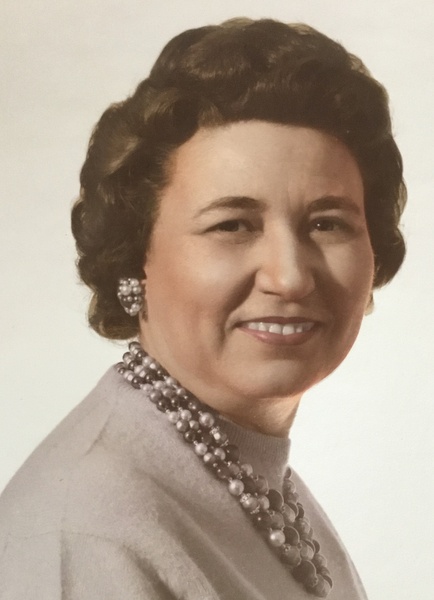 Exi was an inspector at Glendale Hosiery for more than 45 years, retiring in her late seventies.  She was a member of Hickory Mountain Baptist Church.  Exi was a great cook and spent lots of time in the kitchen.  When she wasn’t cooking, she could be found dancing.  She especially loved babies, children, and dogs.  She was happiest when she had any one of them in her lap to love on.

The family will receive friends Sunday afternoon at 2pm at Hickory Mountain Baptist Church, 2200 Mt. Vernon Hickory Mountain Road, Siler City and other times at the home of Murphy and Gina Pike.  A graveside service will be held at 3pm following the visitation.

Smith & Buckner Funeral Home is assisting the Fields family. ONline condolences may be made at www.pughfuneralhome.com.

To order memorial trees or send flowers to the family in memory of Exi Bell Perry Fields, please visit our flower store.