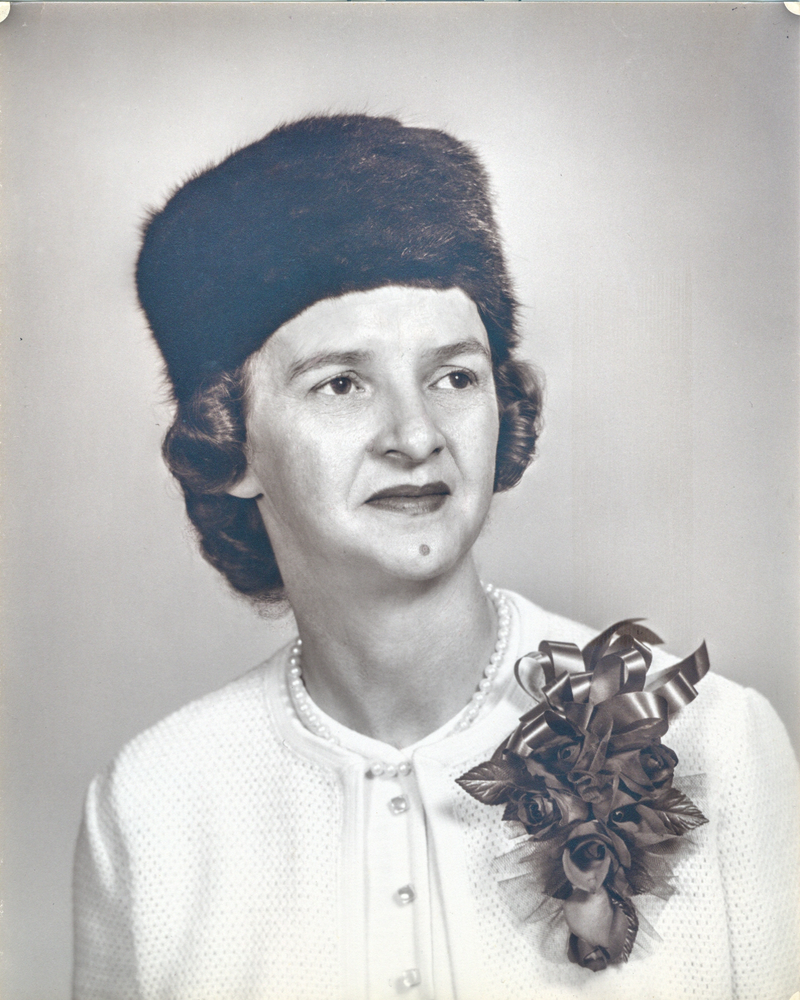 Eva Burgess Kirkman Thompson, 91, of Siler City died Wednesday, December 28, 2016 Mrs. Thompson was born in Randolph County on February 13, 1925 the daughter of Wesley M. and Fleta (Saunders) Burgess. Eva had been employed by A J Schneirerson and Sons in the pattern department and attended Kildee Weselyan Church. Eva was an avid Carolina fan, enjoyed NASCAR and watching wildlife. She was preceded in death by her husbands, Jack Kirkman and Harold I. Thompson; a daughter, Jackie Ann Kirkman and her parents. Eva is survived by one daughter, Brenda Louise Kirkman of Siler City; one son: Wade J. Kirkman, Jr. and wife, Tammy of Goldston; grandson, Jonathan Hensley and wife, Ashley of Goldston. The family will receive friends Sunday, January 1, 2017 from 6:00 to 8:00 PM at Smith & Buckner Funeral Home, 230 North Second Avenue, Siler City, and at other times at the home of Wade Kirkman, 1729 North Main Street, Goldston. A memorial service will be held at a later date. Memorials may be made to Community Home Care & Hospice, 108 Village Lake Road, Siler City, NC 27344 or Goldston Fire Department, P O Box 432 Goldston, NC 27252. Online condolences may be made at www.pughfuneralhome.com.
To order memorial trees or send flowers to the family in memory of Eva Burgess Kirkman Thompson, please visit our flower store.