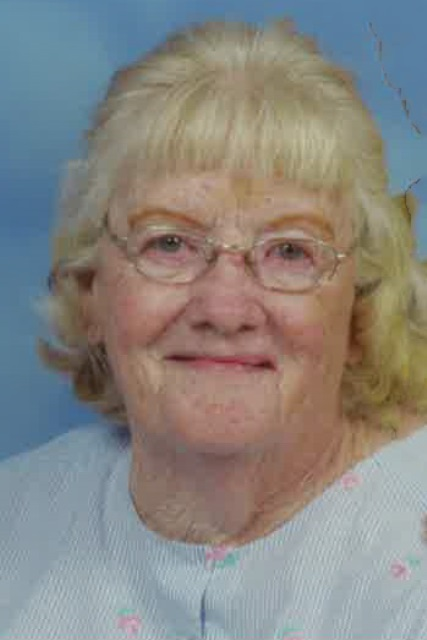 Mrs. Johnson was born in Chatham County on September 26, 1932 the daughter of Fred and Ida (Barker) Cook. Estelle was a member of Sapling Ridge United Methodist Church. She was retired as manager of Johnson Mobile Home Park and Johnson Produce, which she and her husband owned. Estelle will be remembered as a loving mother and grandmother, who enjoyed watching television, especially the news programs. She was preceded in death by her husband, Johnathan Edward Johnson; son, Joseph D. Johnson.

To order memorial trees or send flowers to the family in memory of Estelle Cook Johnson, please visit our flower store.