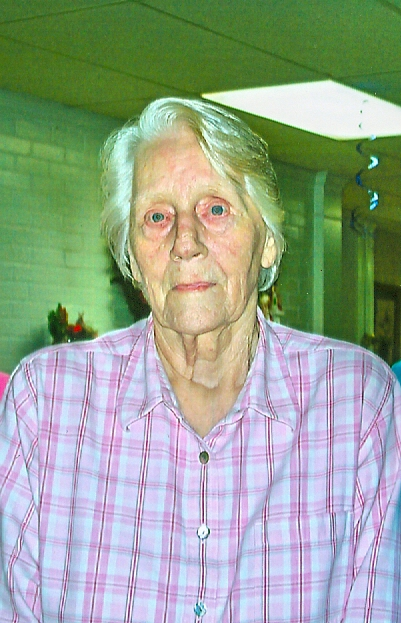 Mrs. Perry was born in Chatham County on October 8, 1940. She was a member of Gum Springs Baptist Church and a homemaker. Ernestine had worked in food service and as a caregiver.

A graveside service will be held Friday, May 31, 2019 at 11:00 AM at Oakwood Cemetery, N. Chatham Ave, Siler City with Josh Conrad and Ricky Sessoms officiating.

To order memorial trees or send flowers to the family in memory of Ernestine Hackney Perry, please visit our flower store.