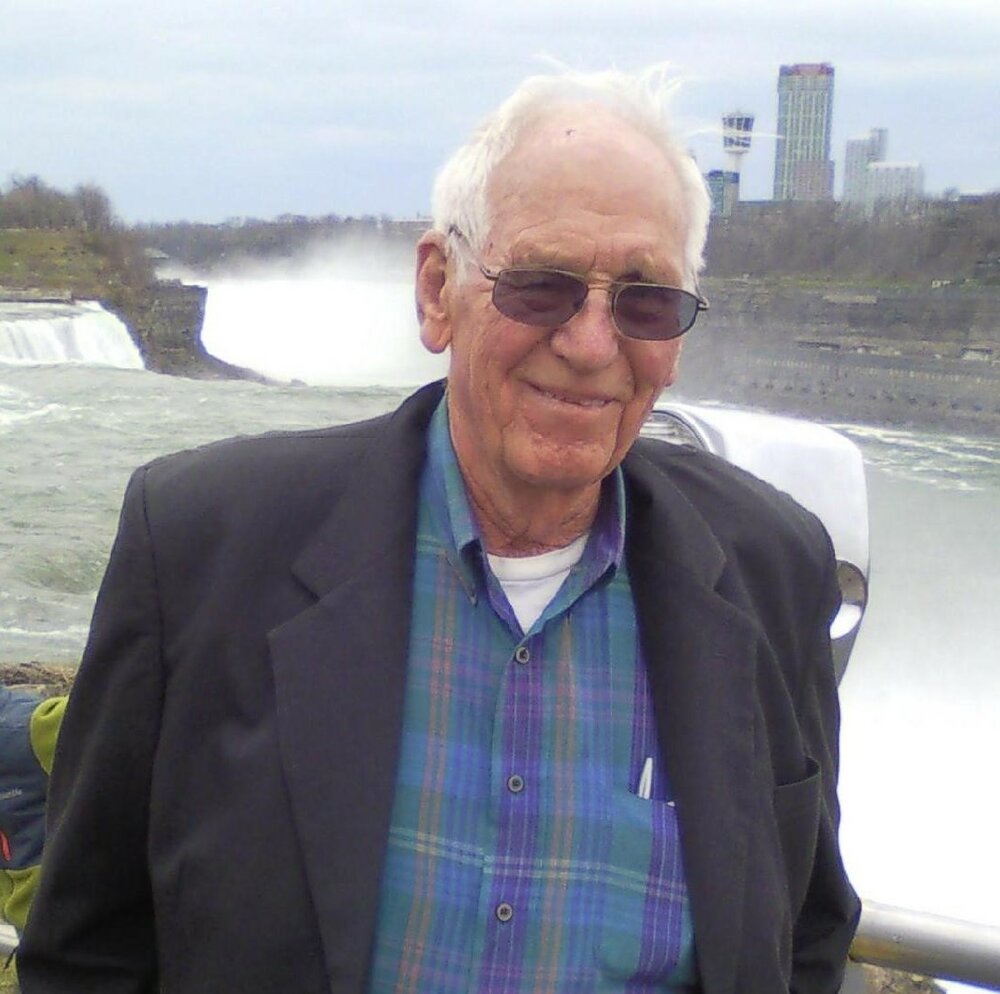 Earl David Dowd, 89, of Alston Bridge Rd in Siler City, NC  went to be with the Lord on Tuesday March 8th, 2022 after fighting a lengthy battle with Alzhiemers Dementia.

Earl  was born June 6th of 1932 in Siler City to George Sr. and Myrtle Fields Dowd. He was preceded in death by both of his parents, brother Guy Dowd of Selma, NC and the Love of his Life, his loving wife whom he married on March 16th of 1953, Alma Jean Cheek Dowd (2007) along with their infant twin boys, Kentt and Kevan Dowd (1970).

Earl is survived by his four daughters, Kathy of Pittsboro, NC, Karen of Spring Hill, FL, Karla of Homosassa, FL and Kimba Hockenberry (Danny) of Siler City. He has four grandchildren, Amber Gaines (Jeremiah Jones) of Ramseur, Danielle Havard (Jacob) of Bear Creek, Coda Hockenberry (Taylor) of Harper’s Crossroads and Gage Hockenberry of the home. He also has 2 great grandchildren, Bradly and Liam Gaines. He is also survived by 2 brothers. Clyde Atlas Dowd and George Dewey Dowd (Inez), both of Siler City, and sister-in-laws Frances Cheek Stains of Garner, and Joann Dowd of Selma.

Earl was a proud Army veteran having served in the Korean War in 1951-52 where he was a Purple Heart recipient. Upon returning from the war, Earl began his career at Miller Heating and Air Conditioning in Goldston where he continued working for 67 years.

Earl had great pride and love for his family and spent many years of his life  enjoying his passion for farming and gardening. He was a great husband, uncle, brother, granddaddy and daddy (he disliked “father”, saying anyone could be a “father” but it took someone special to be a “daddy”) His absence will leave a hole in many of our lives for years to come!

He will lie in repose on Saturday March 12th from 12pm- 5pm at Smith and Buckner Funeral Home in Siler City. Funeral Services will be held at 3:00 pm at Rives Chapel Baptist Church on Sunday March 13th, 2022 with family visitation from 2:30-3:00 pm beforehand.

In lieu of flowers, memorials may be made to The Food Bank of Central and Eastern North Carolina, https://foodbankcenc.org/ or to the Cora Food Pantry, https://www.corafoodpantry.org/

To order memorial trees or send flowers to the family in memory of Earl David Dowd, please visit our flower store.