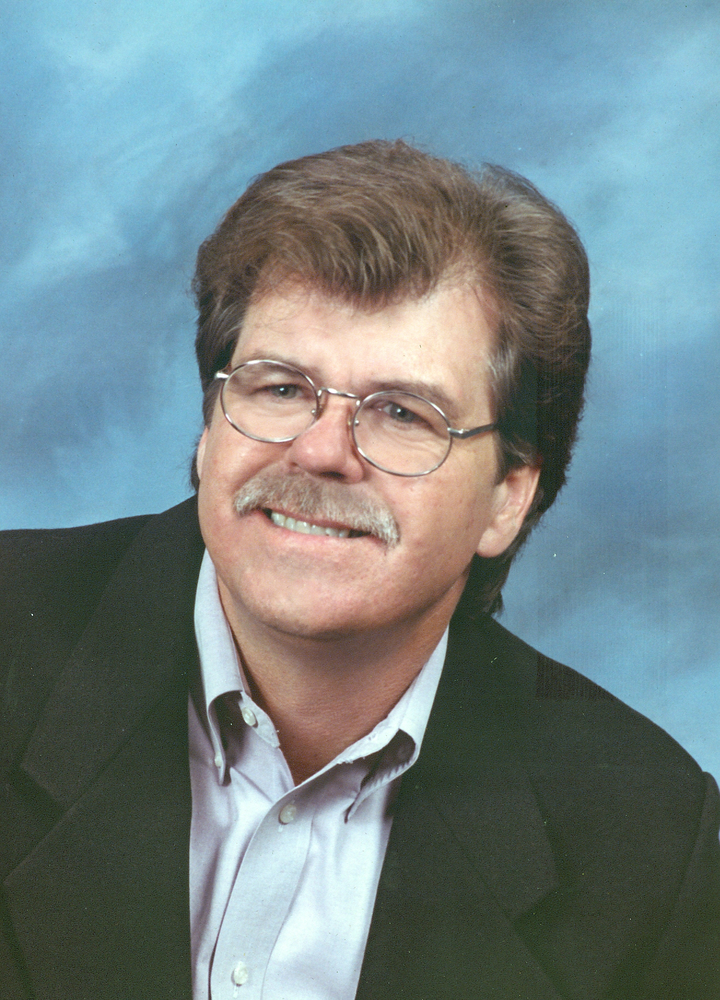 Dwaine Alan Smith, 63, of Silk Hope Road, Siler City died Sunday, September 10, 2017. Mr. Smith was born in Chatham County on November 27, 1953 the son of June and Elaine (Maness) Smith. He was a graduate of Jordan Matthews High School and received a Master's of Business from NC State University. Dwaine was a dedicated member of Mount Vernon United Methodist Church. He shared his musical talents in song and by serving as choir director, pianist and organist. He was the owner/operator of Cold Stone Creamery, Brier Creek, Raleigh, and the former owner/operator of Chatham Memorial Park, Siler City, Woodlawn Memorial Park, Durham, Crestview Memorial Park, Rural Hall and was a partner with his father at Chatham Electric Co, Siler City. Dwaine was preceded in death by his father, June Thomas Smith.

A celebration of life service will be held at a later date.

To order memorial trees or send flowers to the family in memory of Dwaine Alan Smith, please visit our flower store.