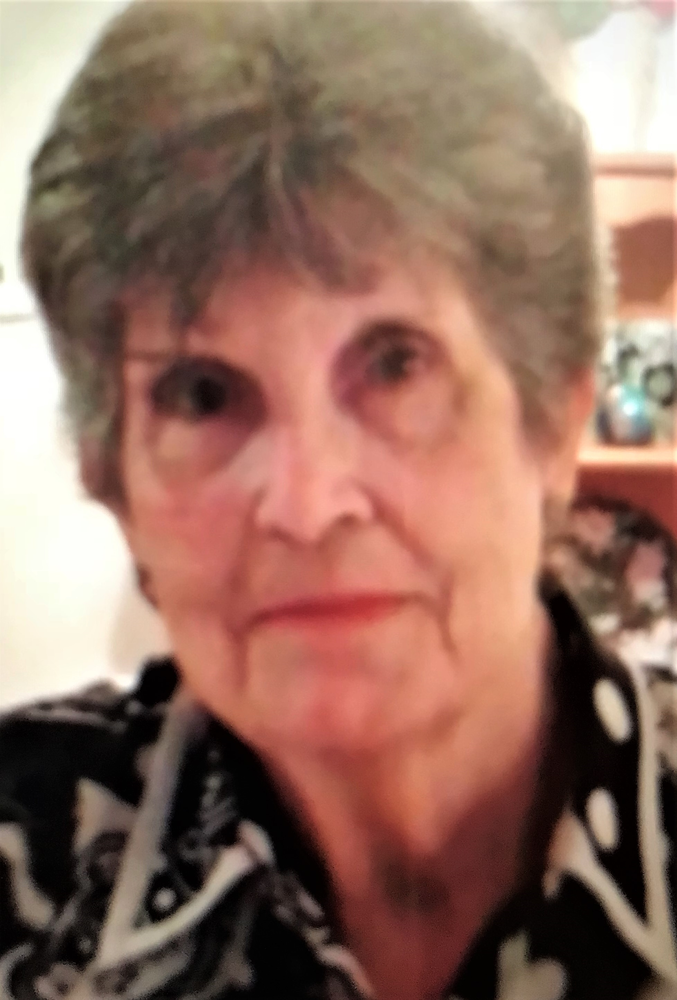 Dorothy Jean Burson Garrison, 85, of Pittsboro died Sunday, September 30, 2018. Mrs. Garrison was born in Brownfield, Texas on October 13, 1932 the daughter of Richard "Dick" and Avis Juanita Burson. Dorothy was a graduate of Texas Tech, employed as an accountant and of the Baptist faith. She was a lady with a wealth of knowledge, who enjoyed painting, cooking, reading, listening to music, dancing and spoiling her children.

To order memorial trees or send flowers to the family in memory of Dorothy Jean Burson Garrison, please visit our flower store.