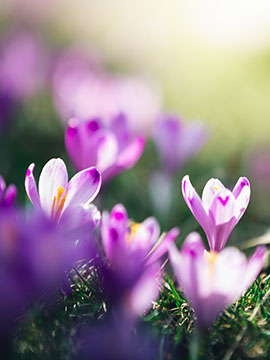 Mrs. Stoneman was born in Chatham County on October 27, 1930 the daughter of Issac T. and Ruby (Phillips) Brooks. Doris was a homemaker and of the Baptist faith. She enjoyed antiquing, going to Flee Markets and spending time with her family.

Doris was preceded in death by her husband, Leon H. Stoneman; her parents and brother, William T. "Bill" Brooks.

To order memorial trees or send flowers to the family in memory of Doris Brooks Stoneman, please visit our flower store.