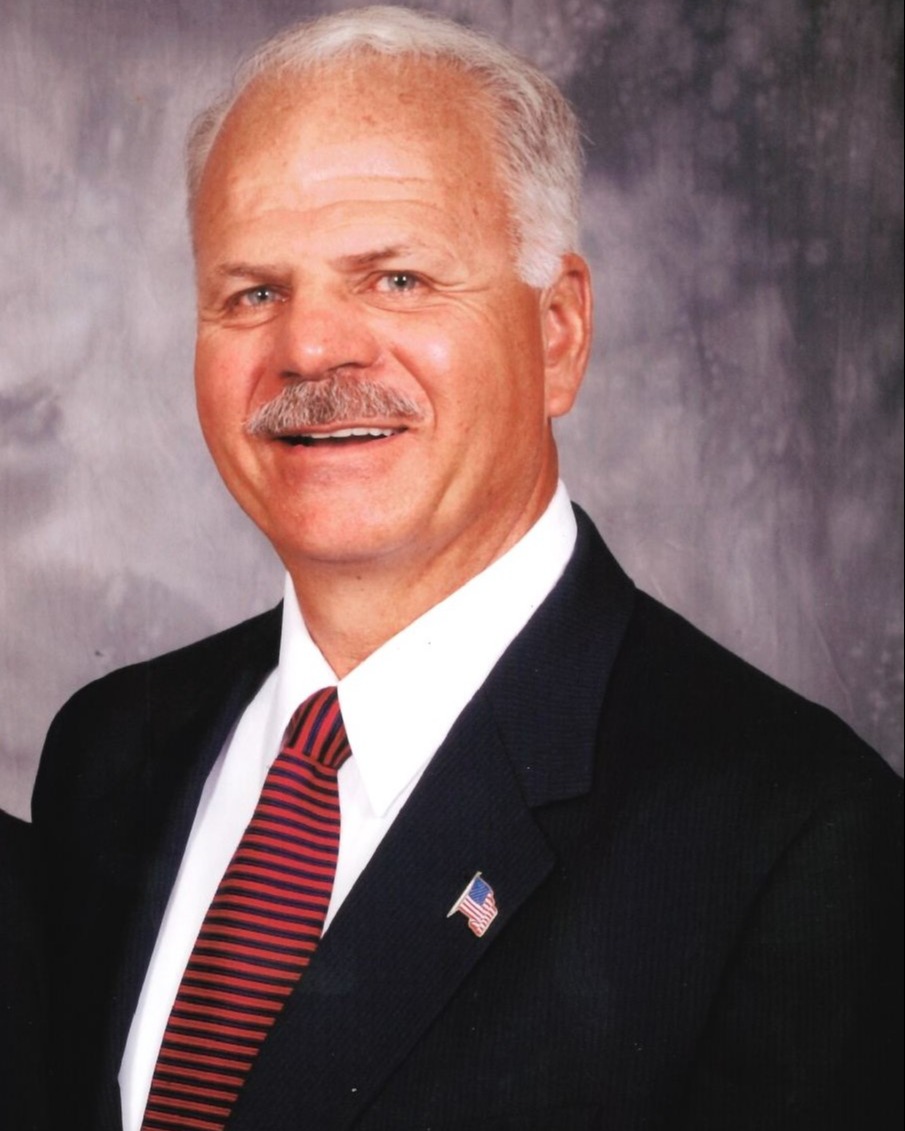 Donald Robert Millenbaugh of Goldston, previously of Swanton, Ohio, went to be with the Lord on November 24, 2022.

Don was born in Cleveland Ohio to Robert and Elaine (Fortin) Millenbaugh on September 4, 1949. He was the second boy born out of a family of 10 children. He was a 1967 graduate of Swanton High School. He served in the Air Force and then was employed by Conrail. After moving to NC, he worked with Noble Oil Services. He is preceded in death by his parents, Robert and Elaine (Fortin) Millenbaugh; first born brother, Robert D. Millenbaugh; youngest sister, Cathy Thomas; and nephews, Eric Millenbaugh and Scott Thomas.

Don was an active member of Tyson's Creek Baptist Church. Don enjoyed singing in the choir, as well as his Men's Prayer Group and working with the Dental Ministry for the NC Baptist Association. Don also loved working in his yard and any type of maintenance to his home and vehicles.

To order memorial trees or send flowers to the family in memory of Donald Robert Millenbaugh, please visit our flower store.