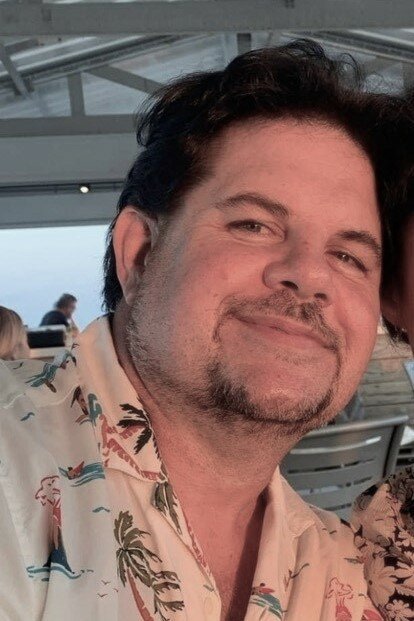 Mr. Beane was born in Chatham County on July 29, 1967, the son of Donald Lewis Beane, Sr. and Camela Perry Crutchfield.

Don spent his working years as a Sports Editor for the Chatham News. Don played baseball at Guilford College and continued on to be a renowned Athletic Coach, as well as a mentor and life coach for numerous Middle and High School students in Chatham and Randolph County. He loved spending his time at the beach, especially the Emerald Isle and Atlantic Beach Area. Don cherished his time with his family, he loved his daughters immensely. In addition to his father, he is preceded in death by his grandparents, Paul and Carlene Perry.

Memorials may be made to the Brenner Children's Hospital c/o Colby Beane with your check payable to Wake Forest Baptist Health, note "Brenner Children's" on the memo line of your check and send to: Office of Philanthropy and Alumni Relations, P.O. Box 571021, Winston-Salem, NC  27157.

To order memorial trees or send flowers to the family in memory of Donald Lewis Beane, Jr., please visit our flower store.