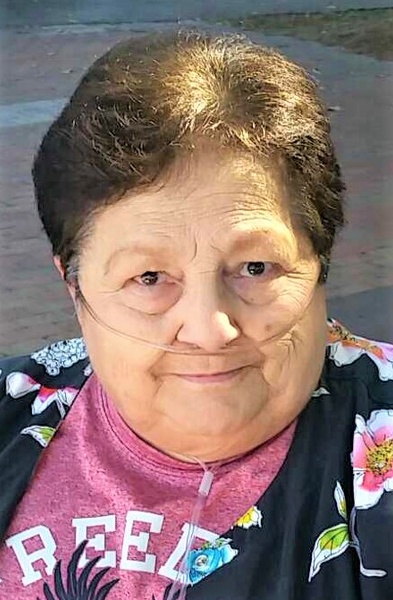 Mrs. Millikan was born in Chatham County on November 19, 1942, the daughter of Dante Joseph and Margie (Smith) DiMeo. Dolores retired from Chatham Hospital as a purchasing clerk. She was a member of Our Lady of Grace Catholic Church in Greensboro and had attended St. Julia's Catholic Parrish in Siler City and Hickory Grove Baptist Church, Bear Creek. She loved to plant flowers and decorate her yard, going to the beach, playing games on the computer. Dolores was a member of the Jordan Matthews High School Booster Club, the J-M PTA and the Optimist Club. Dolores was a diehard Tar Heel Fan.

She was preceded in death by her parents; husband, Lloyd E. Millikan; brother, Richard J. DiMeo.

Memorial donations may be made to Smith & Buckner Funeral Home. Online condolences May be made at www.pughfuneralhome.com.

To order memorial trees or send flowers to the family in memory of Dolores DiMeo Millikan, please visit our flower store.