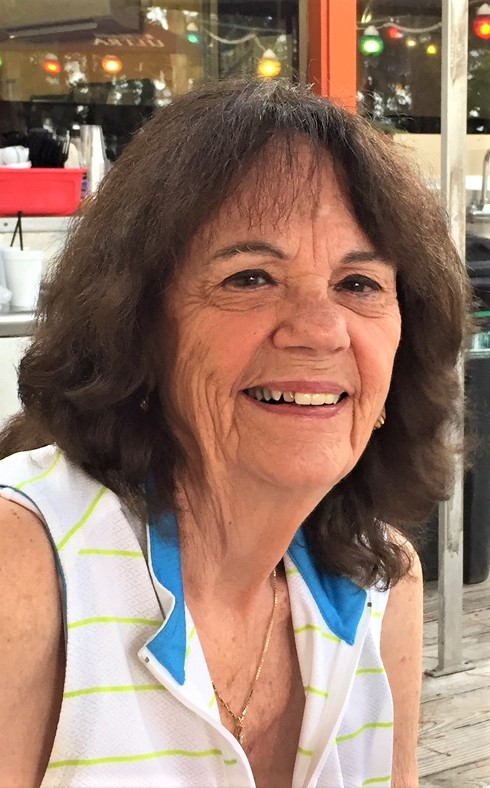 Mrs. Wallace was born in Lee County, NC on August 29, 1940 the daughter of Hugh and Sabra (Elkins) Daurity. Diane was a clerical worker in a hospital. She was most comfortable on the beach with Elvis music playing. She also enjoyed time spent with her family, especially her grandchildren.

Diane was preceded in death by her parents.

To order memorial trees or send flowers to the family in memory of Diane Daurity Wallace, please visit our flower store.