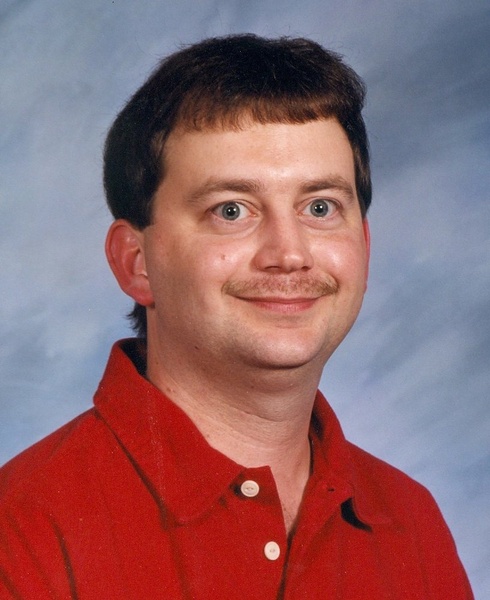 Dennis Keith Tally, 55, of Creedmoor passed away on Saturday, June 12, 2021 at Transitions Hospice Care, Raleigh. Mr. Tally was born July 31, 1965 the son of Albert Tally and Patricia Elkins Purce. Keith was of the Christian Faith. He attended Chatham Central High School graduating in 1983. He worked at Hart's Furniture while attending High School and earning his Associates Degree in College. He then spent his working years as an Electrical Engineer with NorTel, which then turned into FlexTronics in Creedmoor. Keith was a math whiz. He had a love of baseball, basketball and golf. Keith had an amazing collection of Air Jordan's. He was an avid follower of Carolina Baseball just like his father. Keith was preceded in death by his father, Dennis Albert Tally. He is survived by his mother; Patricia Elkins Purce (Joseph Purce) of Sanford; and brother, Kevin Tally of Morrisville. Friends and family will be able to pay their respects and view photos of Keith's life on Tuesday, June 15, 2021 from 12:00-5:00 pm at Smith & Buckner Funeral Home, 230 North Second Avenue, Siler City, NC. Memorials may be made to American Cancer Society, P.O. Box 42040, Oklahoma City, OK 73123 Smith & Buckner Funeral Home is assisting the Tally family. Online condolences may be made at www.pughfuneralhome.com
To order memorial trees or send flowers to the family in memory of Dennis Keith Tally, please visit our flower store.