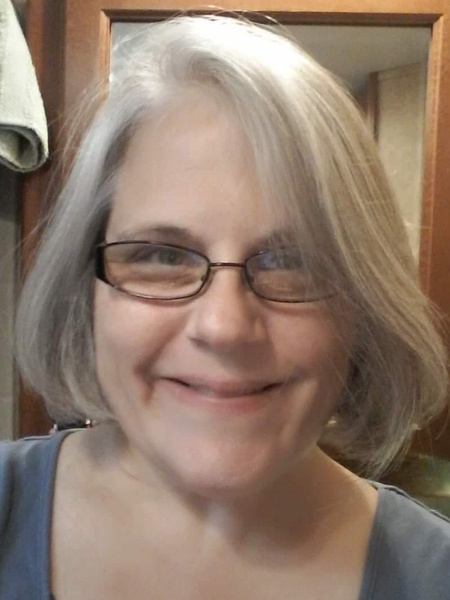 Danell Bailey DeJardine, age 53, of Asheboro, NC passed away on Thursday, January 10, 2019 at her home

Mrs. DeJardine was born in Wadsworth, OH on March 26, 1965 to Daniel Stuart and Delores Swain Bailey. She was a 1983 graduate of Norton High School in Norton, OH. Danell was a licensed cosmetologist and volunteered as a candy striper. In addition to her parents, Danell was preceded in death by her brothers, Jamie Waltz and Mike Nelson.

A celebration of life service will be held on Monday, January 14, 2019 at 2:00 pm at New Hope Bereavement Center, 137 South Park Street in Asheboro.

To order memorial trees or send flowers to the family in memory of Danell Dee DeJardine, please visit our flower store.