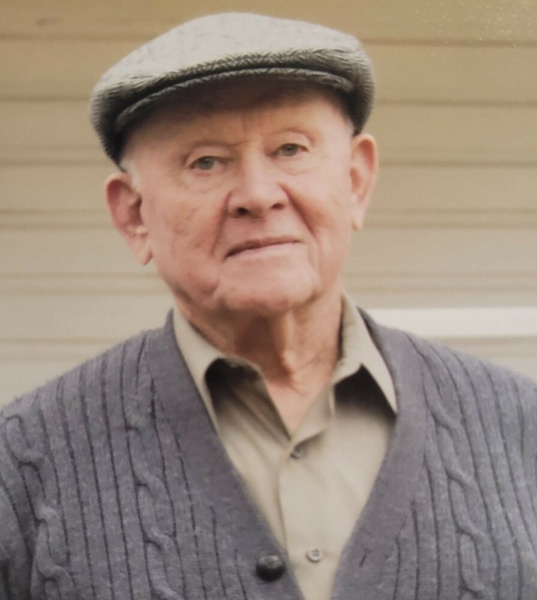 Bryce was born in Chatham County on November 11, 1925, the son of Newby and Carrie Lee Johnson Holt.

He was a faithful member of Rives Chapel Baptist Church all of his life, and served in numerous positions in the church. He retired from the US Post Office. Bryce was a member of the Lions Club for over 50 years, and was still helping them distribute flags at 90 years old. In addition to his parents, Bryce is preceded in death by his wives, Dorothy Bowers Holt, and Kay McDaniel Holt; daughter, Brenda Holt Oldham; and son, Bobby Holt.

To order memorial trees or send flowers to the family in memory of Clifford Bryce Holt, please visit our flower store.