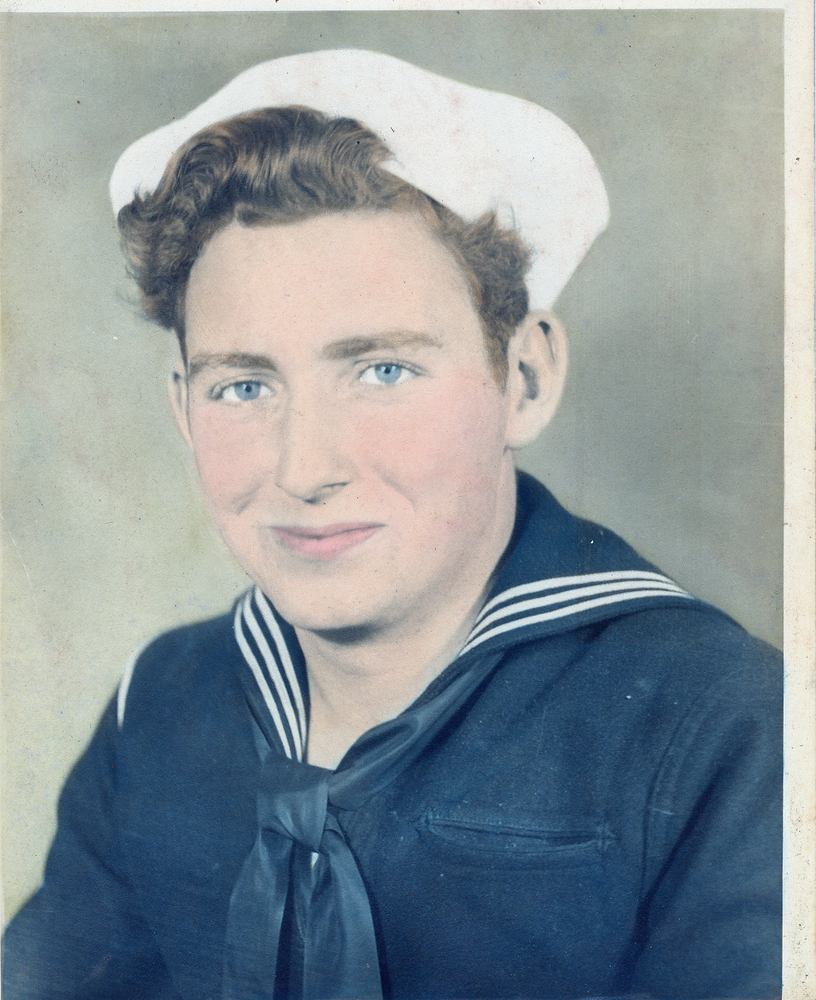 Mr. Lowe was born in Chatham County on March 2, 1928 the son of Cleatus Hampton and Ester (Overman) Lowe. June was a Navy veteran of WWII, and had worked for Long Meadows and Flavor Rich Dairy. June was an avid gardener and fan of Duke sports.

He was preceded in death by son, James Timothy Lowe; his parents and several brothers and sisters.

In lieu of flowers memorials may be made to Hospice of Randolph, P.O. Box 9, Asheboro, NC 27204-0009. Smith & Buckner Funeral Home is assisting the family.

To order memorial trees or send flowers to the family in memory of Cleatus Juniois "June" Lowe, please visit our flower store.