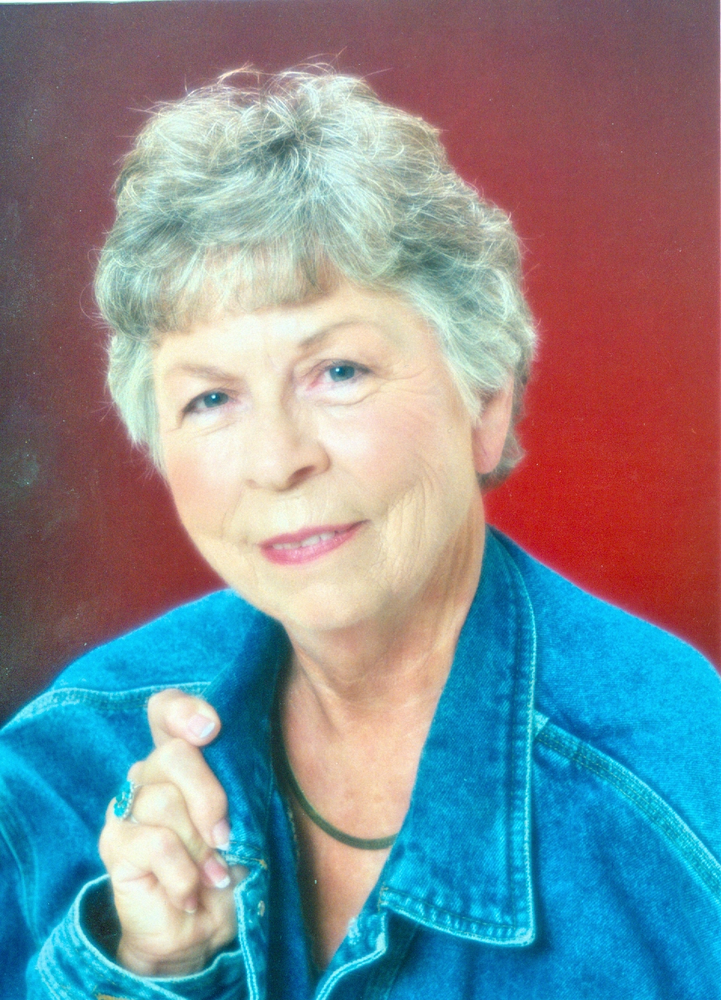 Mrs. Lackey was born in Randolph County on June 30, 1923 the daughter of Ernest and Dovie (Craven) Moffitt. Clara was a founding member of Badin Shores Chapel in Badin Lake and had been employed as a bookkeeper with Western Auto Stores and Lackey Court Reporting Services. Clara enjoyed quilting, square dancing and Carolina basketball.

She was preceded in death by her husband, Harry Richard Lackey; her parents; brothers, Haywood, Samuel, and Charlie Moffitt.

To order memorial trees or send flowers to the family in memory of Clara Mae Moffitt Lackey, please visit our flower store.