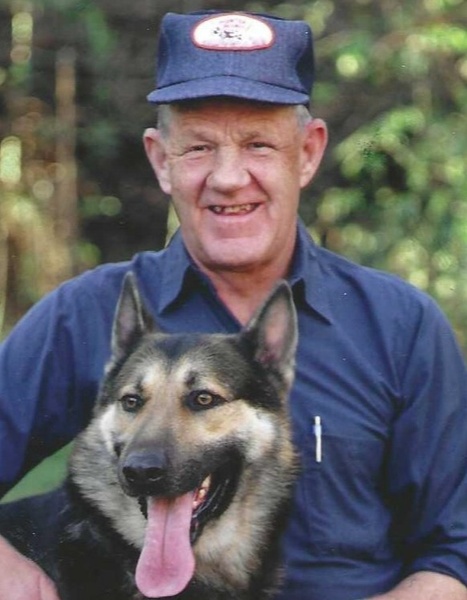 Mr. Caldwell was born in Bryson City, NC on February 19, 1944, the son of Pauline Caldwell.

Charles held many jobs throughout his life, from his time as a Manager with Service Distributors, working for Selig Manufacturing, then retiring after years as a Repairman with Baird Sales. He later became the owner of Caldwell Lawn Mower Repair Shop, he took pride in  work. Mr. Caldwell was a member of Community Baptist Church in Siler City. He was a homebody, who loved watching cowboy movies on the television. He enjoyed going on trips to the mountains. In addition to his mother, Charles is preceded in death by his wife, Betty Lineberry Caldwell; and daughter, Patsy Watson.

The family will receive friends on Friday, August 19, 2022 from 6-8:00 PM at Smith & Buckner Funeral Home, and other times at the home of his daughter, Brenda. A funeral service will be held at 2:00 PM on Saturday, August 20, 2022 at Community Baptist Church, 2575 Hamp Stone Road, Siler City with Dr. Mark Agan officiating. Burial will follow in the church cemetery.

To order memorial trees or send flowers to the family in memory of Charles James Caldwell, please visit our flower store.