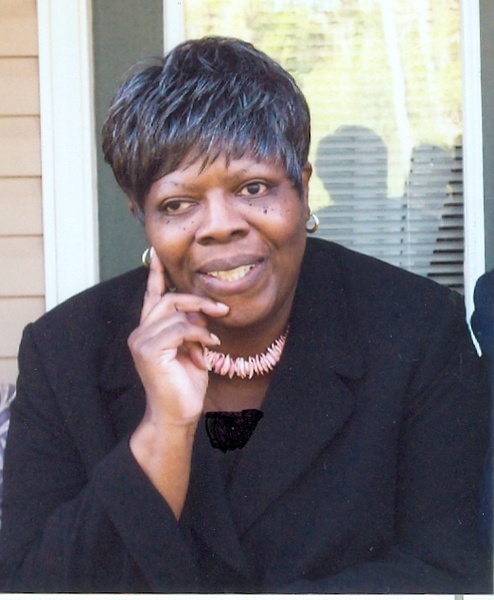 Mrs. Isreal was born in Brooklyn, New York on March 12, 1950 the daughter of Robert Felix and Alfreida (Bowman) Govan. Charlene was a homemaker, a beloved wife, mother and grandmother. She was a member of Christian Fellowship Church in Creedmoor and truly loved her service for the Lord.

Charlene was preceded in death by a son, Jamaine Lewis Isreal and grandson, Joseph Woods.

To order memorial trees or send flowers to the family in memory of Charlene Govan Isreal, please visit our flower store.