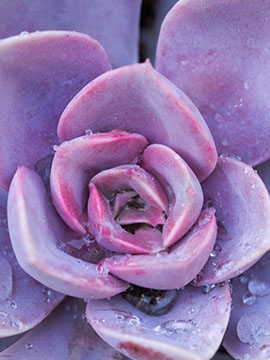 Mrs. Buckner was born in Chatham County on October 13, 1949 the daughter of Stephen Otis and Gertie Louise (Beal) Headen. Carol was a member of Bonlee Baptist Church, a nursing assistant and had also worked as a bus driver with the Chatham County Schools. She was preceded in death by her parents.

To order memorial trees or send flowers to the family in memory of Carol Sue Headen Buckner, please visit our flower store.