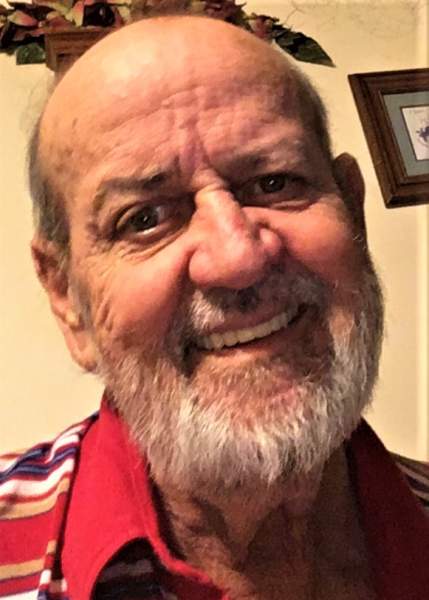 Mr. Martin was born in Chatham County on January 27, 1949 the son of Richard F. Martin and Daisy Dell Phillips. Calvin was self employed as the owner/operator of Bill's Billiards'.He enjoyed playing cards and trips to Atlantic City. Calvin was preceded in death by his parents; sisters, Linda Wilson, Patricia Brooks; brother, Donald Martin.

Burial will be in Oakwood Cemetery, Siler City. Online condolences may be made at www.pughfuneralhome.com.

To order memorial trees or send flowers to the family in memory of Calvin Franklin Martin, please visit our flower store.