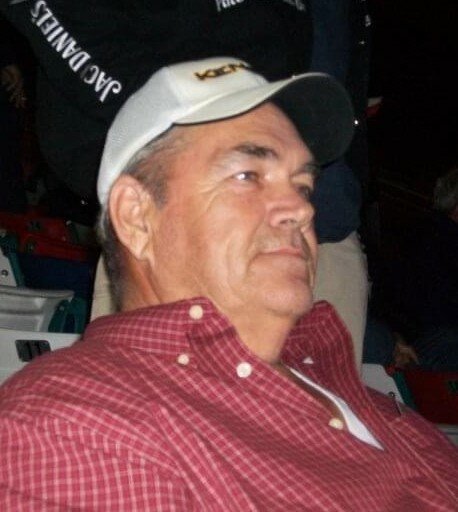 Mr. Sloan was born in Lee County, NC on December 29, 1948, the son of the late James and Geraldine Womack Sloan.

Bobby loved his family dearly, and cherished his time with them. Bobby spent his working years as a poultry farmer. He enjoyed watching races and spending hours by a pond catching fish. Bobby was known for selling his produce all around town.

A graveside service will be held at 1:00 PM on Monday, November 29, 2021 at Antioch Baptist Church Cemetery, 3835 Bonlee-Carbonton Rd., Goldston, NC 27252 with Rev. Mike Wilkie officiating. The family will receive friends after the service and other times at the home of Brian Sloan.

To order memorial trees or send flowers to the family in memory of Bobby Ray Sloan, Sr., please visit our flower store.