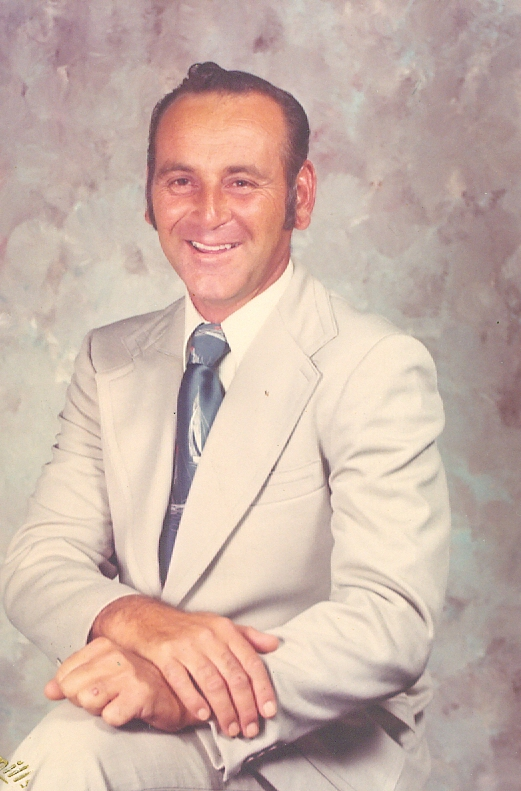 Mr. Moody was born in Chatham County on September 14, 1935 the son of Charlie Edwin and Williard (Walters) Moody. Bobby was a member of Rives Chapel Baptist Church, a member of the choir and the Men's #3 Sunday School Class and served on the building and grounds committee. Bobby had worked for Collins & Aikmen and had worked in commercial and industrial insulation.

To order memorial trees or send flowers to the family in memory of Bobby Ray Moody, please visit our flower store.