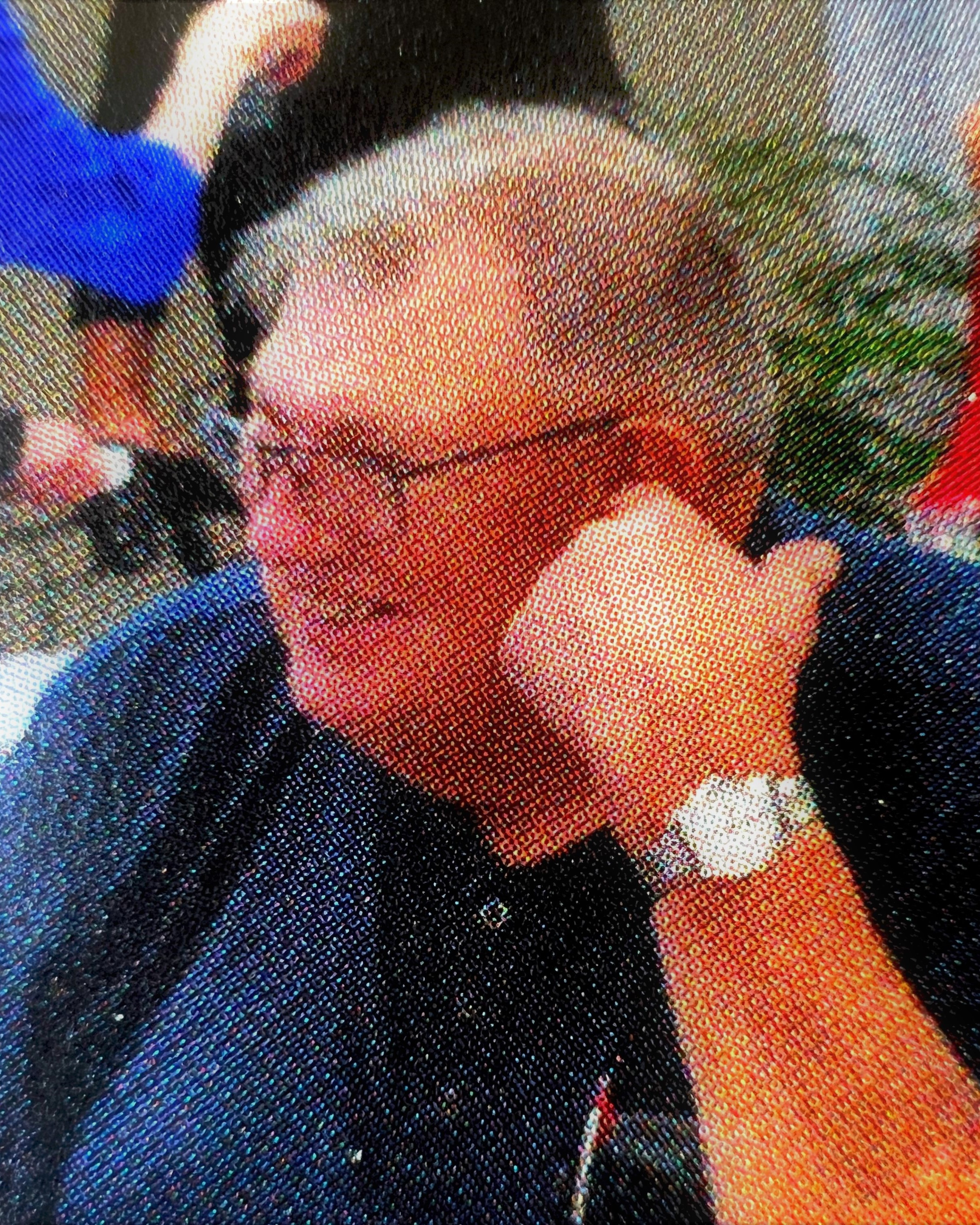 Mr. Clark was born in Chatham County on October 15, 1937, the son of the late Robert and Maude York Clark.

Bobby served on the United States National Guard. He spent his working years as a Truck Driver and farmer. He was an avid card player.

The family would like to give a very special Thank You to Donna Bare and family.

Memorials may be made to the local Hospice of your choice.

To order memorial trees or send flowers to the family in memory of Bobby Jackson Clark, please visit our flower store.