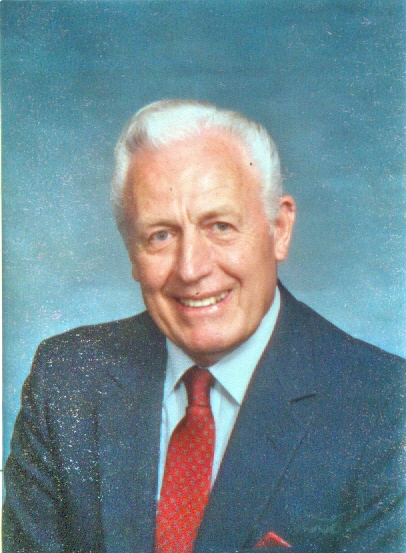 Mr. Phillips was born in Chatham County on September 16, 1920 the son of Sam R. and Maggie Ethel (Phillips) Phillips. Bob was an Army Veteran of WWII, a member of the First United Methodist Church of Siler City and was retired from Chatham Foods where he had worked as a shipping clerk for 27 years.  Bob was an avid horseman all his life.  He also enjoyed rabbit hunting with his beagles.  Earlier in his life he enjoyed fox hunting.

To order memorial trees or send flowers to the family in memory of Bob Parker Phillips, please visit our flower store.