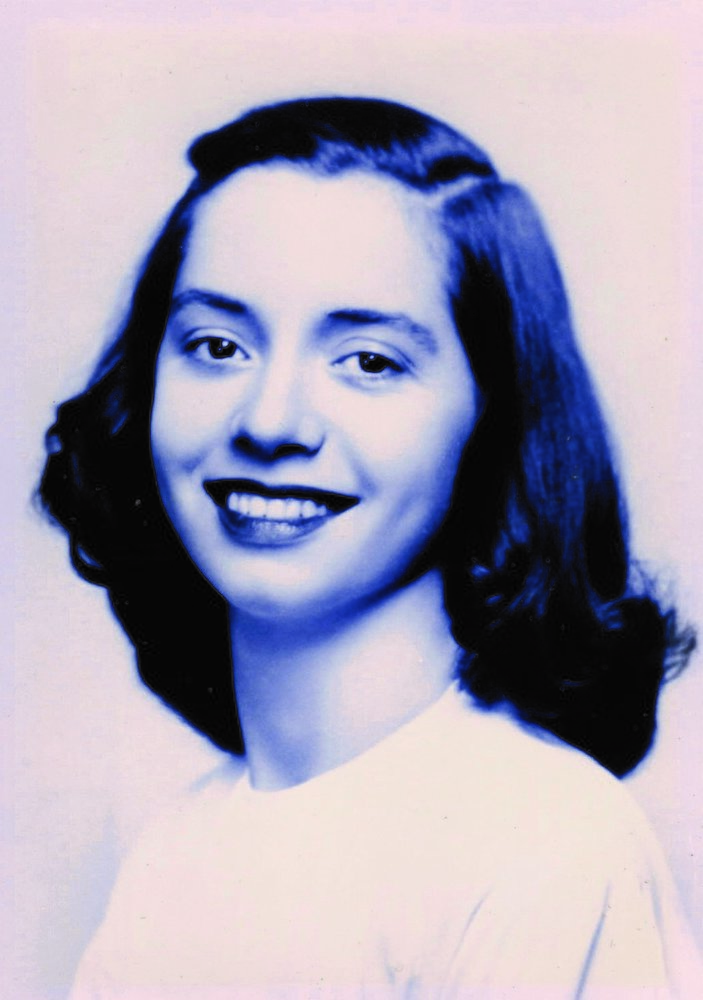 Blanche Olive Goldston September 3, 1926 – April 25, 2021 Blanche Olive Goldston, passed away unexpectedly on Sunday, April 25, 2021 after 94 remarkable years. She was born on September 3, 1926 in High Point, NC, to the late Beulah Thomas and William Bryan Olive. When she was a small child, her family moved to Cottage City, MD before returning to Olivia, NC, to live near her grandparents. She graduated from Benhaven High School in Olivia, NC and Hardbarger Business College in Raleigh. She returned home to Olivia, took a job at a bank in Sanford and rode the bus each day to work. During her first months at the bank, she met her future husband Earl Goldston. They married in 1945, raised three children in Goldston, NC, and celebrated 59 years of marriage. She was an active member of Goldston United Methodist Church for 76 years. A strong advocate for public education, she returned to college, during her early fifties, and earned an associate degree in Early Childhood Education from Central Carolina Community College in Sanford, NC. Afterwards, she worked as a teacher assistant at J.S. Waters School in Goldston. An avid reader throughout her life, she advocated for literacy by being a founding member of the Goldston Friends of the Library. She served on the Chatham County Library Board and the NC Regional Library Board. She always had a competitive spirit showing it as an athlete in high school. She rarely missed a televised UNC basketball game, played Bridge for more than 70 years, and enjoyed a good Scrabble game with her grandchildren. In addition to her parents, she was preceded in death by her husband, Earl William Goldston; her son, Earl William "Bill" Goldston, Jr; brothers, Billy Olive and Boyce Olive; sisters, Marilyn Olive, Joyce Olive Belsma, and Daisy Olive Roberts. She is survived by daughter, Beth Goldston and husband, Michael Barnes; son Bryan Goldston and wife Margaret Fishburne Goldston; grandsons, Will Spoon and wife, Lisa Bakale-Wise, and Jon Spoon; grand-daughters, Susannah Goldston and Emily Goldston Perrine and husband, Viko Perrine; and three great-grandchildren, Ezra Goldston Perrine, Henry Douglas Spoon and Everett William Spoon; brother, Ronald Olive; sister, Nancy Olive Christian; and several nieces and nephews. In lieu of flowers, the family asks that memorials be made to: Goldston United Methodist Church, PO Box 99, Goldston, NC 27252; Friends of the Goldston Library INC, c/o Penni Tharp, 11742 US Hwy 421, Goldston, NC 27252; Chatham County Council on Aging, PO Box 715, Pittsboro, NC 27312; or Hemophilia of North Carolina, 260 Town Hall Drive, Suite A, Morrisville, NC 27560. A graveside service will be held on Wednesday, April 28, 2021 at 4:00 PM at Goldston United Methodist Church Cemetery, 185 Hillcrest Ave., Goldston, NC 27252 with Rev. Lucas Nelson officiating. Family will receive friends other times at the home of Bryan and Margaret Goldston. Smith & Buckner Funeral Home is assisting the Goldston family. Online condolences may be made at www.pughfuneralhome.com
To order memorial trees or send flowers to the family in memory of Blanche Olive Goldston, please visit our flower store.