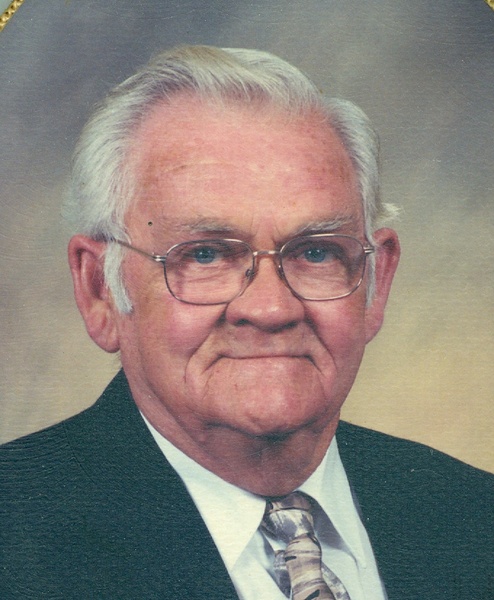 Mr. Woody was born January 14, 1934 in Chatham County, the son of Walter and Margaret (Atkins) Woody. He was a retired Poultry Supervisor, and a member of Antioch Baptist Church and had served as a Deacon. Billy was an antique collector and operated Ore Hill Treasure Chest, and enjoyed going to old car shows. Mr. Woody was preceded in death by his parents, son, Billy Ray Woody, Jr., brother, Ervin, and sisters, Catherine and Estelle.

He is survived by his wife of 60 years: Helen (Hancock) Woody; one daughter: Evelyn Woody White and husband, Randy of Siler City, brothers, Elmer and J. B. Woody of Sanford, Larry Woody of Louisburg, Donald, Wayne and Jimmy Woody all of Goldston; grandchildren, Brandon Butler and wife, Meredith, Nikki Stutts and husband, Patrick, Crystal Johnson and husband, Matthew, Jason and Kevin Woody and nine great-grandchildren.

The family will receive friends Tuesday, October 3, 2017 from 6:00 to 8:00 PM at Smith & Buckner Funeral Home, 230 North Second Avenue, Siler City, NC. Other times the family will be at the home of his daughter. The funeral will be held Wednesday, October 4, 2017 at 2:00 PM at Antioch Baptist Church, 3825 Bonlee-Carbonton Road, Goldston with Rev. Mike Garner officiating. Burial will follow in the church cemetery.

Memorials may be made to Antioch Baptist Church, 3825 Bonlee-Carbonton Road, Goldston, NC 27252.

To order memorial trees or send flowers to the family in memory of Billy Ray Woody, Sr., please visit our flower store.